Four months have passed since the E’mani—those pale alien freaks—destroyed the Earth and scooped up the remains. Elizabeth “Beta” Camden was one of those taken. But she escapes and confronts her prior captors successfully with the help of their enemies. Yet she knows the E’mani won’t forget about her. She should stay vigilant and ready. Her heart refuses to listen. Beta falls in love with Marin—he of the hot hands and slit eyes.

Too bad she was right.

This time the E’mani don’t come in force. This time the E’mani slip in silently. And any hope she had of a peaceful life is lost. Beta knows what she has to do and it isn’t play house. She leaves in the dead of night to find the E’mani stronghold and end them once and for all. But love is a tricky bitch. And Marin refuses to let her throw her life away. It takes a threat to his safety to make her realize, if she can’t forget her past, she won’t have a future.

This is a re-release of prior edition due to author getting her rights back. 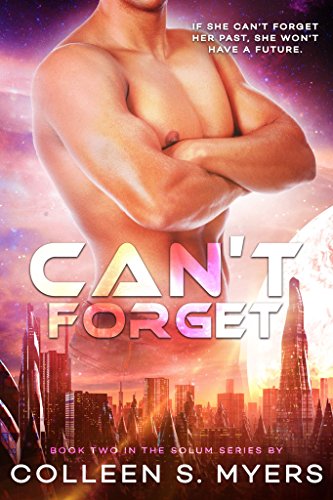 Colleen plays many roles. Not only is she a veteran, a mother, and a practicing physician, but she is a writer of science fiction and contemporary romances. Colleen’s dreams include surviving her son’s teenage years, exploring every continent on this planet, except Antartica, cause that’s way too cold, and winning the Nobel peace prize. Dream BIG! Currently, she is working on Distant Memory, the third in her SciFi Romance series. 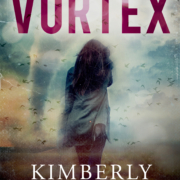 The Sound of Love (The Sound Series #1) by Maria Watts ~ Review by Liz Vrch...
Scroll to top