AN UNCONVENTIONAL ROMANCE
At eighteen, Yoko Hirano falls prey to a human trafficking organization and is forced into a lifestyle nightmares are made of. When the young Japanese girl escapes, her only focus is exacting revenge and saving other girls from the same fate by bringing down Michael Chen, the powerful mobster who destroyed her innocence.

BETWEEN TWO MISFITS
Four years later she meets antiques dealer Mark Chandler, the only man who ever treated her with respect. Though she is torn by her unfamiliar feelings for him, Yoko’s grand scheme doesn’t involve falling in love, and a man like Mark would never want her if he discovered her past. What she doesn’t know is that he has his own dark secrets…

BROUGHT TOGETHER BY LOVE AND REVENGE
Mark never thought he could lose his head over a woman, but the haunted eyes of his beautiful new employee fill his soul with desire and tenderness. When he learns about what had happened to her, his vengeance knows no limits. Nor does his resolve to help her heal and discover love. 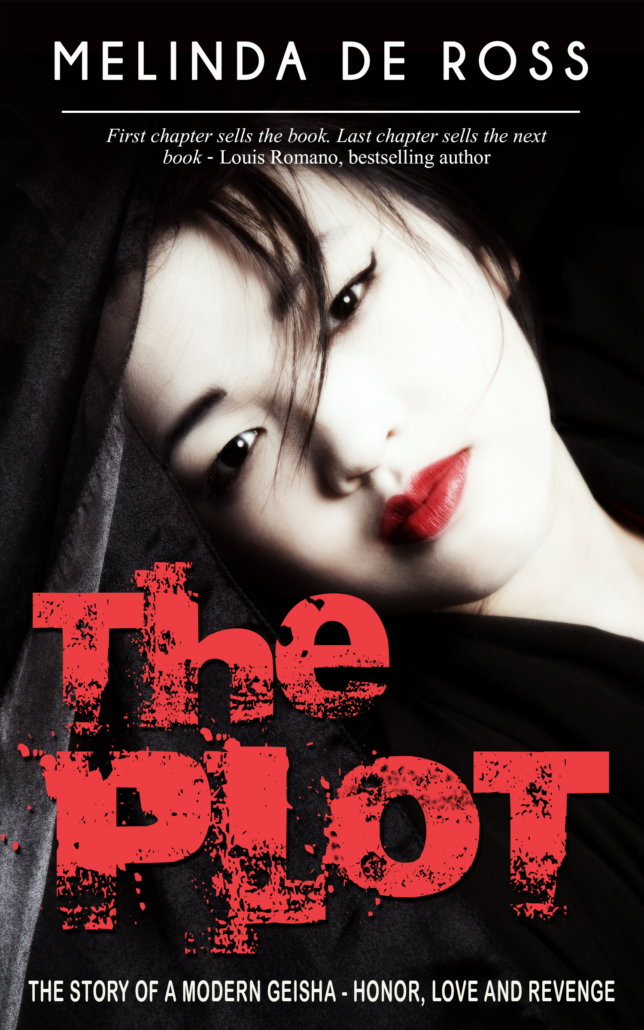 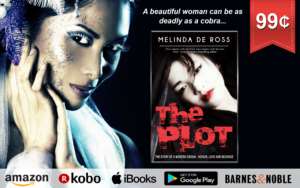 Melinda De Ross is an international author of Romanian origin. She writes in two languages, and her books combine the elegance specific to the European style with the modern appeal of the American culture. She has a Law degree and has been a professional target shooter for over a decade. Her favorite genre to read and write in is Romance, and anytime she prefers to watch a classic movie instead of going to a noisy club.

Follow Us!
The Fifth Knight: An Arthurian Legend Reverse Harem Romance (The Knights of...