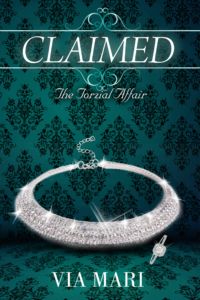 Brian Carrington has done everything in his power to prove Jenny Torzial, the love of his life, is innocent of a crime she did not commit, but will she pay the ultimate price for that freedom?

She knows too much, she has seen more than the mob can allow, and they will stop at nothing to ensure her silence.

Will Brian’s wealth and power be enough to stop them? Will the total dominance and submission he craves be more than she is ready for and push Jenny away, or capture her for a lifetime? 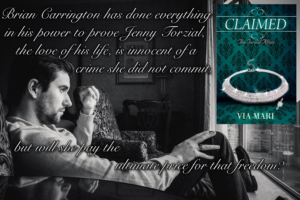 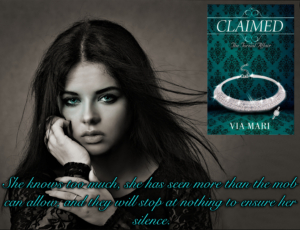 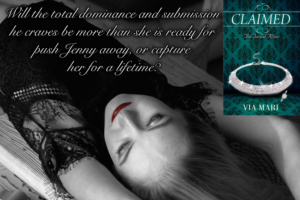 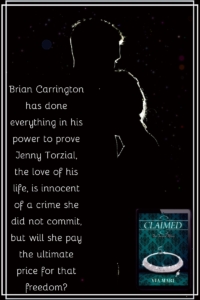 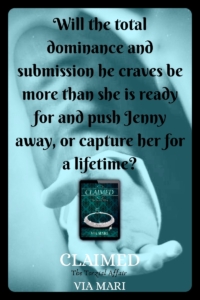 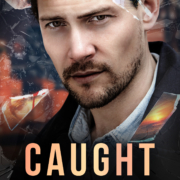 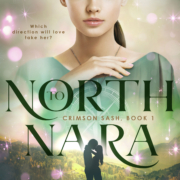 There Be Demons by M. K. Theodoratus - Review by Gail Guerrero

Follow Us!
The Inheritance: The Story of an Unlikely Submissive by India Kells

The Inheritance – The Story of an Unlikely Submissive By India Kells –...
Scroll to top