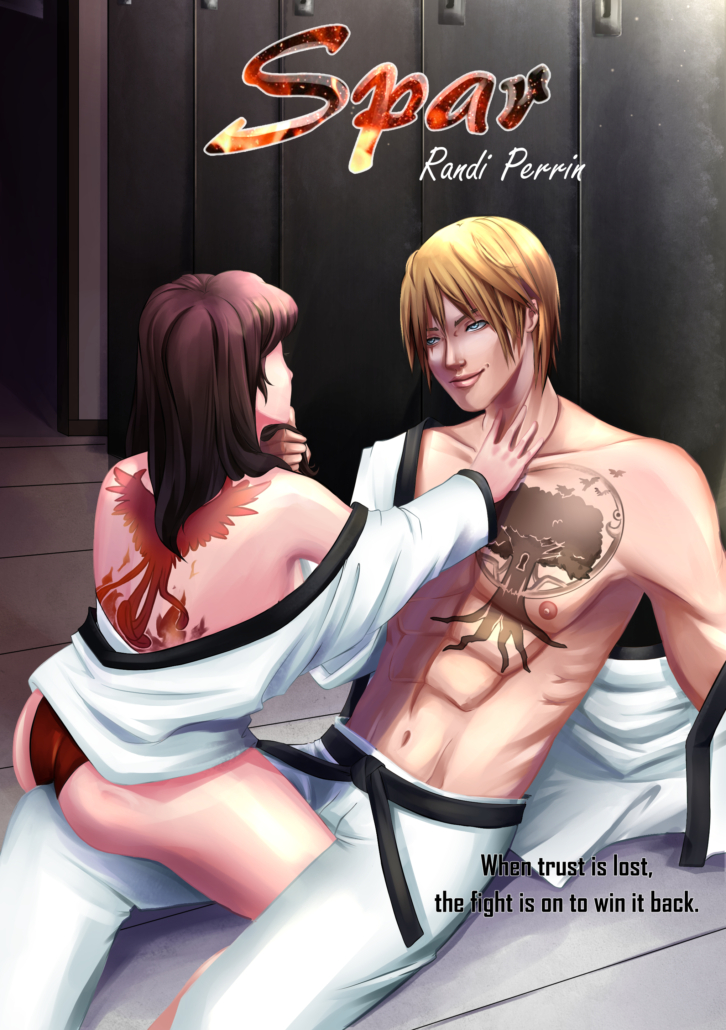 Chloe Darue lives in a sleepy, conservative Southern town challenging every norm she can. She’s a triple threat—she can program computers, kick someone’s ass, and she’s confident in her self-image. In fact, she only has two fears: her ex and her family finding out that she’s bi.

Enter Locke Headley, who is new to town and popping up everywhere she goes. He’s got deep blue eyes, an accent she would willingly drown in, and that amazing package is tied up with a fourth-degree black belt.

Not when her trust issues get in the way, particularly when it comes to Locke’s bedroom behaviors. Every time he makes a step forward, she shoves him two steps back. He’s not going to give up or go away. He’s a man who knows what he wants and won’t stop until he gets it.

Then again, maybe she can use it to her advantage. Anticipating her mother’s impending you’re-almost-thirty-and-not-married-yet conversation, she recruits him to be her fake boyfriend.

That’s great until real feelings start getting in the way of the ruse. But can they have anything lasting when it’s built on a foundation of deceit and foolish pride?

Follow Us!
Flesh and Bone (Blood of Kaos Book 3) by Nesa Miller