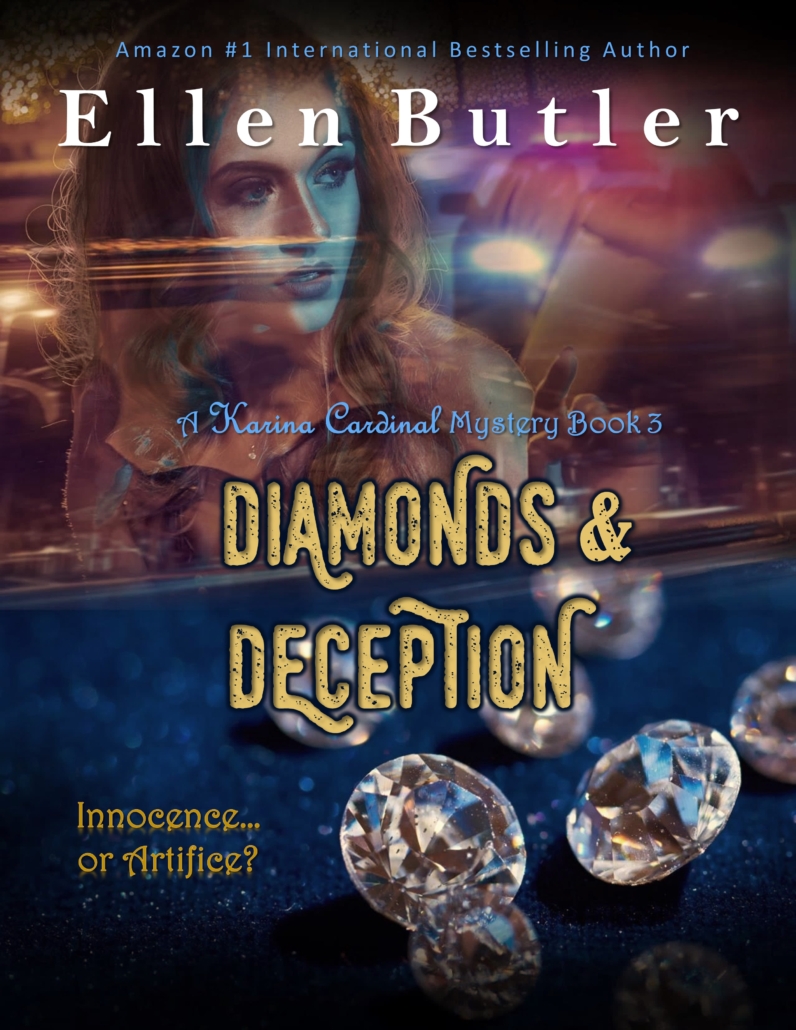 Publishing Company – Power to the Pen

The rainbows-and-unicorns period of her friends-to-lovers relationship with Mike Finnegan officially over, Karina Cardinal is taking a tactical retreat. No way is she calling him for rescue from one of her infamous “scrapes.”

Too bad trouble, if not her middle name, is a close relative.

Sadira Manon, friend and colleague of Karina’s sister Jillian, has been dropping way too much cash on designer labels for a middle school teacher. Even one who moonlights as a jewelry store clerk. But when she’s accused of theft, the loose diamond falling out of her purse is enough for the police to sing the song of their people—”Miranda Rights.”

Karina, Jilly, and Silverthorne Security join forces to investigate who’s setting Sadira up to take a fall, and why. They dig up a shady tangle of Russian mob ties and gambling debts. By the time Karina realizes they’ve dug too deep—and maybe a little too far outside the law—Jillian’s in trouble, and the only way out of this particular pot of hot water is to make that phone call…and hope Mike doesn’t let it go to voice mail. 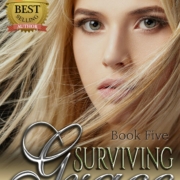 The Mourning Islands by Douglas Wells - Review by Laura Furuta