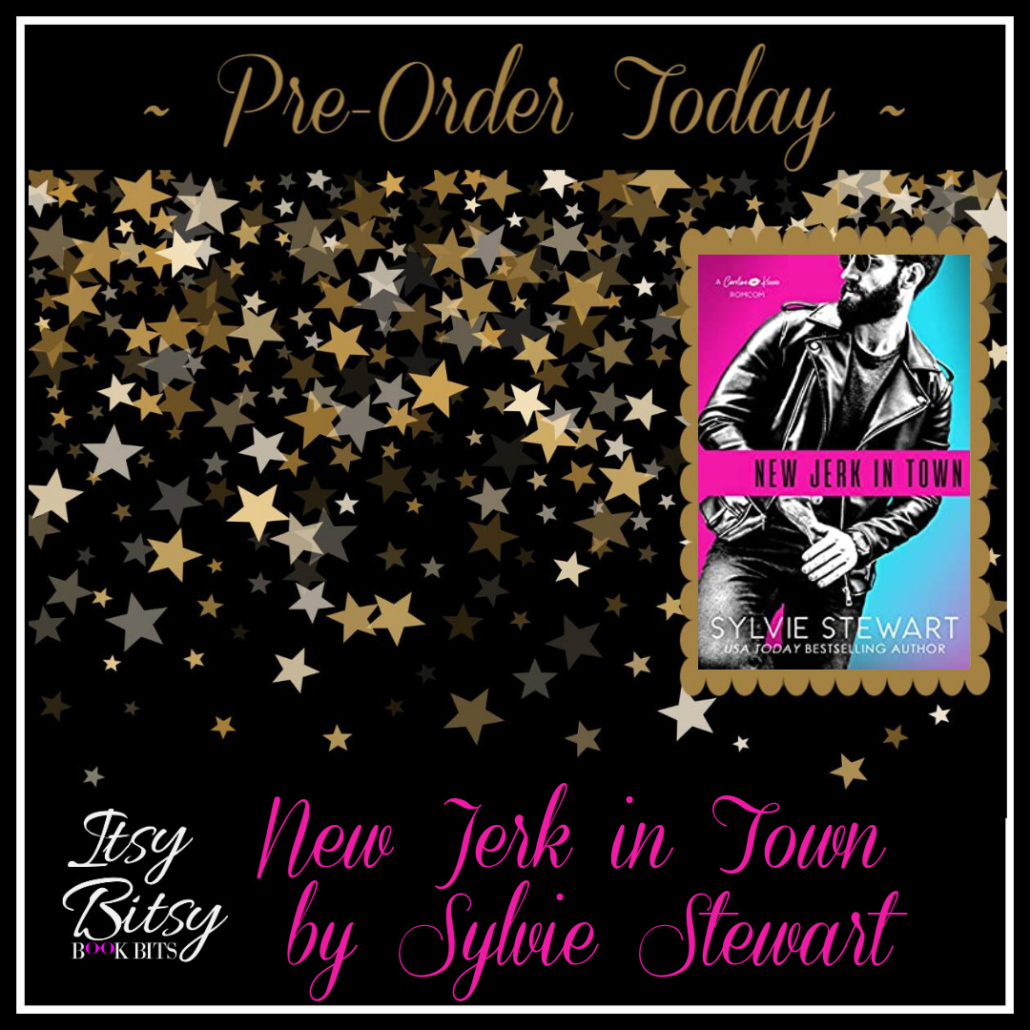 I’m not normally one to judge, but I’ve been down this particular road before and I can unequivocally say he’s earned his title. It’s not enough that Milo crushed my dreams when we were kids, but now I’m somehow being forced to dwell under the same roof with his ill-mannered ass. If he thinks his sexy shower noises and ovary-imploding smile can tempt me into forgetting, he’s nuts.

This situation is strictly business and blessedly temporary. Because my dreams are still out there waiting for me, and they won’t be found anywhere near this town—or this guy.

Jerks do nothing but break hearts, of that I’m certain. But I’ve been known to be wrong a time or two…

If you’ve read Then Again by Sylvie Stewart, you’ve met Jill, the hopeless flirt and younger sister to Jenna. Catch up with Jill as well as your friends from The Nerd Next Door in this fun, sexy, irresistible new addition to the Carolina Kisses series.