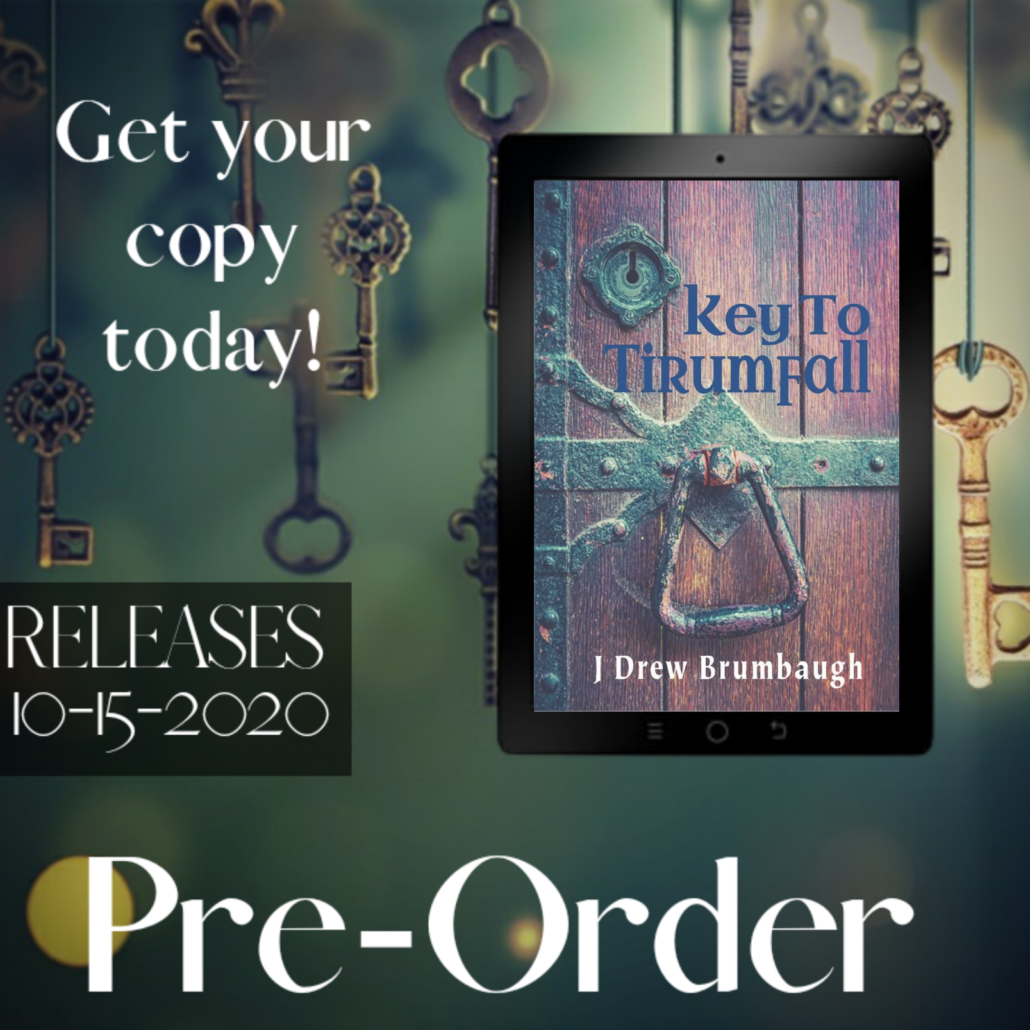 Gwen has lived an isolated life, raised by adoptive parents who taught her the art of wizardry. Her brother, Seth, is her biggest fan, and greatest critic, especially when she persuades him to join her on a quest to unlock the Tirumfall Tower, a mysterious structure that holds the secrets of the greatest wizards that ever lived.

Isabella has not been as lucky having grown up in the care of a demon lord who thinks that she is the chosen child of prophecy. That legend proclaims that one will be born who will lead the demons of the west in a war against the men of the east. Unfortunately for Isabella, she doesn’t have any penchant for magic nor is she a warmonger. Her only wish is to discover her real birthright.

Gwen and Isabella embark upon paths that lead them to each other and as they meet, the intersection of their life’s experiences creates a conflict that will test them both. If Gwen gains access to the ultimate magic inside Tirumfall Tower, how will that power affect her and the people she loves? And if Isabella finds out who she is, will she be able to surmount her doubts and embrace the reality of her birth?

The journeys the two women take are dangerous and fraught with setbacks that threaten their lives. Will the nurturing atmosphere that Gwen grew up with win over the genetic makeup that rages within her? Will having power corrupt either of them as they maneuver their families and loved ones to do their bidding?

This is the emotional conclusion to the Tirumfall Trilogy, a tale set in the fantasy world of wizards and dragons, swords and demons, and power and war amidst love, friendship, and family loyalty. Two women, two hearts, two desires clashing in a fractured world.