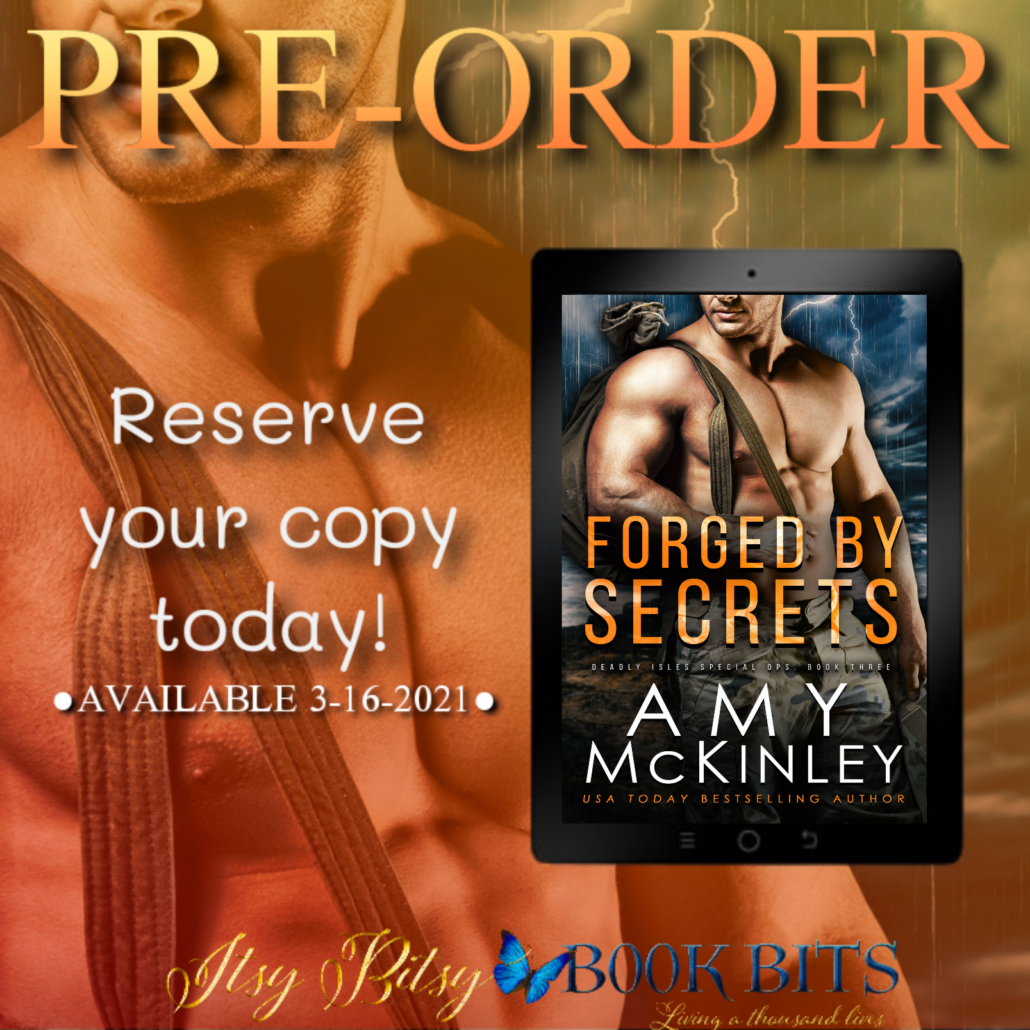 Malina Johansson is an analyst for the Navy SEALs and working with her high school crush, Tyler. He’s tempting as hell, but not relationship material. One night of drinking in Vegas is all it takes for her guard to drop, and to fall into his arms.

Back home and with her walls firmly in place to protect her heart, she avoids office encounters with Tyler. That is until she’s accused of treason. Now on the run, she turns to Tyler, the very man she knows can keep her safe, but that she’s swore never to trust again.

On the heels of a rescue and recovery mission, Navy SEAL Tyler Hale returns to Pearl Harbor only to learn that the woman he’s never been able to get out of his system is in trouble. With Malina accused of a crime and missing, he’ll do whatever it takes to clear her name and keep her by his side. But no one is innocent, and if he wants a chance at a future with the woman of his dreams, it’s time to lay everything on the table.

In a world where secrets are the currency, Ty drops a bomb from their night in Vegas, but Malina has one, too. With the truth revealed, the stakes change, and he’ll stop at nothing to save her. 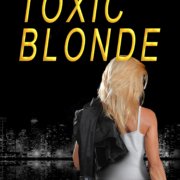 Learning to Live: An Enemy to Lovers Ugly Cry (The Infinite Love Series Book One) by Kira Adams – Review by Angelina Frazzini

Goddess of Everything by Paul DeBlassie III – Review by Debi Kircher

My Tragic Life: Prequel to the Brothers of Camelot by Necie Navone – Review by Tracy Manderson

Nursing Myself Back: (A Tryst of Fate Series Novel – Book 3) by Kara Liane – Review by Heather Bahm

Kissing the Kavalier by Annette Nauraine
Scroll to top