Moves by John Michaels
My rating: 5 of 5 stars

Moves
By: John Michaels
5 out of 5 stars

The story Moves by John Michaels is an amazing book to read. It pulls you in from the very beginning and doesn’t let you go until the final page. It has action, danger, and mystery. I found myself trying to put the clues together just like a puzzle. I loved reading about the character of Robert Jake. He is a man that has bouts of depression and anger because of the loss of 18 soldiers under his command. He is a well-known radio personality and the single parent to a young girl who he deeply loves. The murders of the Dallas District Attorney and two innocent women seem to be connected to him. What does the killer want and will they be caught? Read this book to find out. This story is well-written and I found myself feeling like I was right there with the characters going through what they do. The book is a page-turner that at times had me on the edge of my seat wondering what was going to happen next. There is intense dialogue as well as suspenseful moments. Don’t miss out on a book that you will not want to put down. Highly recommended. 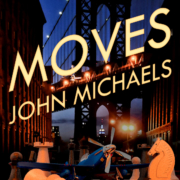 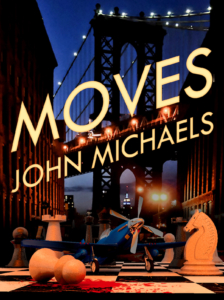 What do the brutal murders of the Dallas District Attorney and two seemingly innocent women have to do with the nation’s highest rated radio personality? Everything. Robert Jake has frequent bouts of depression stemming from the loss of 18 soldiers under his command in Iraq as a Special Forces officer. The death of his wife adds to his horror story. Now he is a single parent to a young girl who has inherited her mother’s DNA as well as dad’s love of flying. Jake has no idea that a killer is trying to help him.
How? A chess game for real. 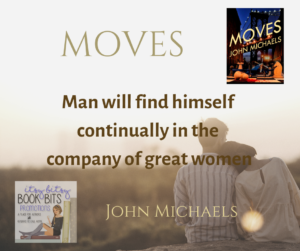 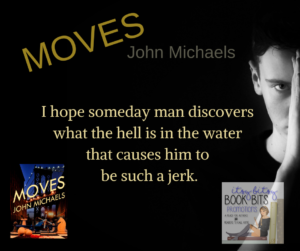 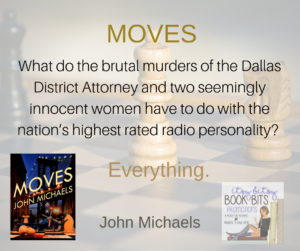 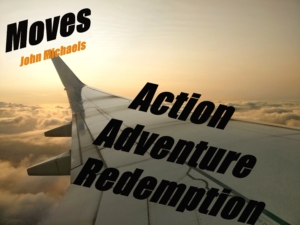 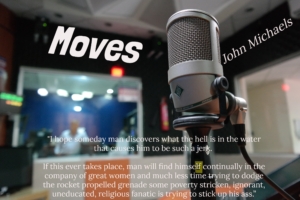 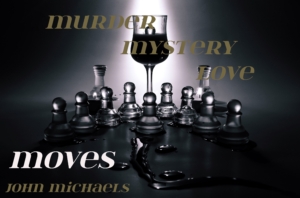 “Writing was never my first priority. When I was 15, I knew what I wanted to do. When I was 18, I started doing it. It was becoming a personality on the radio. I got my first major market break in Atlanta followed by Miami, Houston, San Diego and Seattle. I retired in Dallas. I have to thank a listener there who read a memoir I had written and said I should write a novel. And here I am. It took 12 years but I have terrific excuses.