The Killmores by Martha Sweeney is the second part of this story. In order to fully understand the story they should be read in order.
As with the first book this one is fast paced and intense. I found myself constantly on the edge of my seat. I knew it was only a matter of time before everything caught up with Laurie, and although I was clearly rooting for a happy outcome, I also couldn’t wait to see what would happen when it did.
This book is full of twists and turns. The author knows how to grab your attention and she definitely knows how to not let go once she has it. This was a brilliant follow up to book one. I can highly recommend this series.

The Killmores
By: Martha Sweeney
5 out of 5 stars

The story The Killmores by Martha Sweeney is a thrilling mystery/espionage book. It is a story that hooks you in from the very beginning and I didn’t want to put it down until the final page. This is a sequel that is a page-turner. In order to fully understand all that goes on, it would be best to read the first book. This story had me constantly on the edge of my seat wondering what was going to happen next and who was going to survive. This book has action and danger with each chapter that you read. Laurie and Aiden are larger than life characters. Laurie is a strong, stubborn woman with a sense of humor. She also is a bit paranoid that there are those watching and following her. Those fears become based in reality when a nightmare unfolds for this couple. Aiden is a man that is trying to help Laurie cope with the demons that haunt her. He is protective of her. He also is one that professes her love for her. As the nightmare that has become their life unfolds will Aiden be able to save Laurie? Will this couple get a happy ending, or will things end in tragedy? Read this book to find out. There are many characters that are brought forward from the first book and also new ones that are introduced. I loved the bantering that goes back and forth between Laurie and Aiden. I have to laugh at how contrary Laurie always is. I believe that she just loves to say the opposite of what Aiden does because she wants to. This story has characters that help this couple and are loyal and those that have their own agenda. Find out who wins in the end. This is a suspenseful story that is amazing to read. Highly recommended.

This is the second book in this series, it’s not a standalone and reading the first book is a must. Loved both of these books! Laurie continues to hide from her past, knowing that one day it may catch up to her. What will happen when it does? I loved the emotional ride this book gave me as well as the sitting on the edge of my seat suspense. Laurie and Aiden are great together even though she is fighting her feelings for him. Find out what happens when the Devil comes calling! A must read! 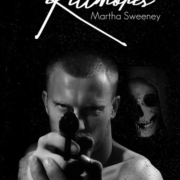 On the run from her past, Laurie is always looking over her shoulder. Though Aiden and she are together, Laurie can’t escape the demons who haunt her. To Laurie, she must keep running to keep the Devil’s beasts off her scent.

Nightmares eventually become reality and Laurie’s thrust face to face with Devil. New players enter the game, people die, truths are revealed, and Laurie is forced to chose: to either fight or give up completely.

While Laurie entrapped by the Devil, can Aiden save the woman he loves–or– will he be outwitted and left with his love dead in his arms?

**NOTE: This book is part of a two (2) book series and should be read AFTER the first installment, “Killmore,” in order to maintain the story’s continuity. 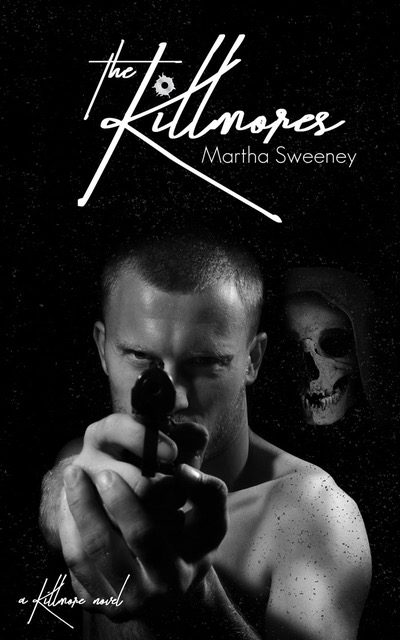 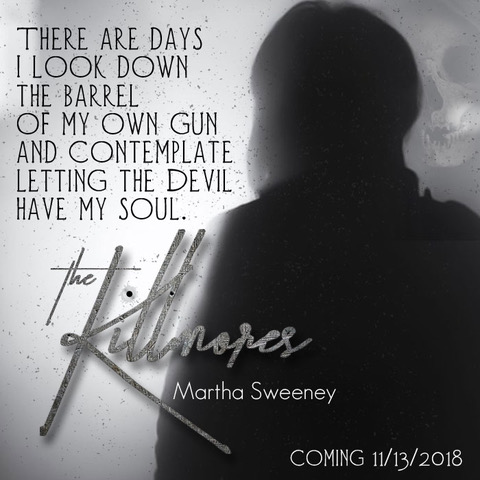 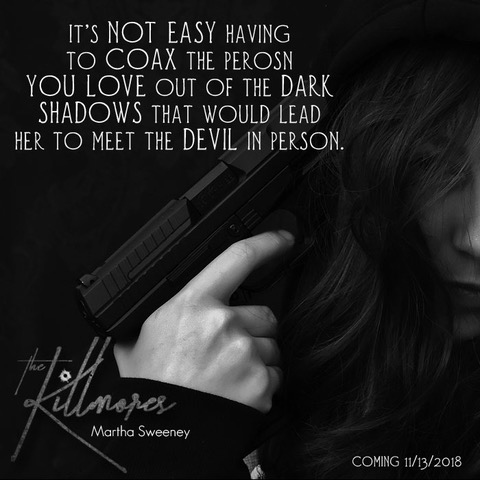 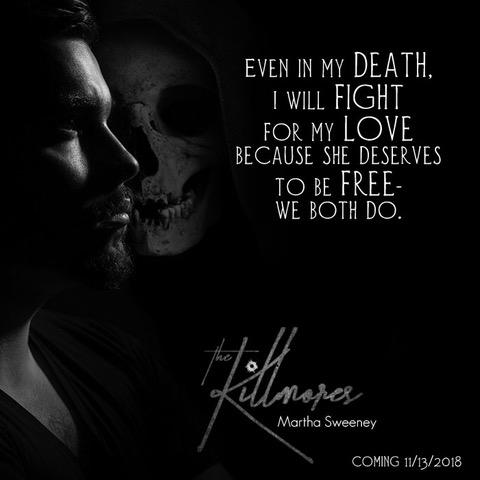 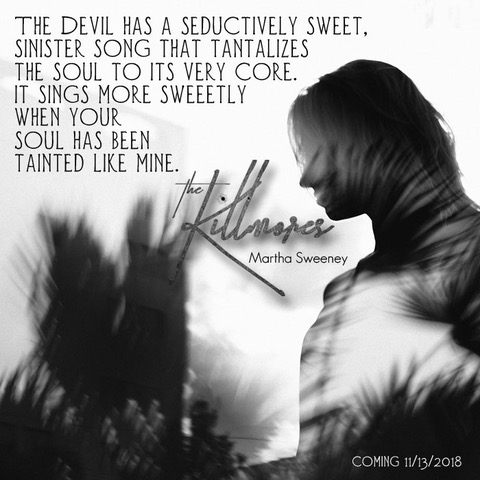 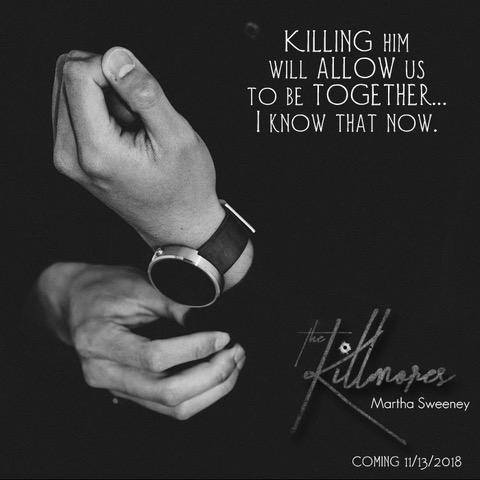 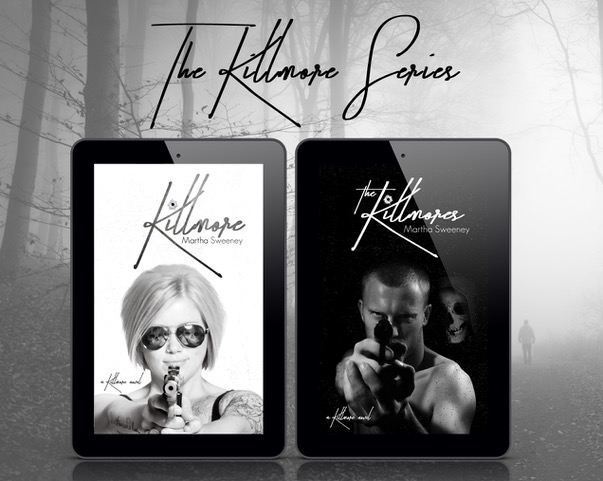 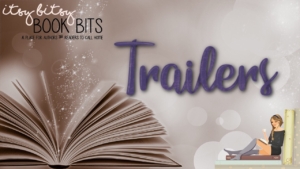 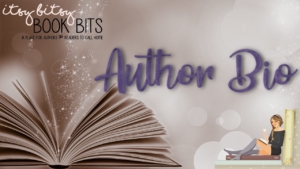 Martha Sweeney is an Amazon Best-Selling author who writes in a variety of genres: romance, suspense, thriller, coloring books, romantic comedy and science fiction. She strives to push herself as a storyteller with each new tale and hopes to push her readers outside of their comfort zone whether it be genre or the stories themselves.

With a B.S. in Psychology, Martha utilizes her knowledge of human and animal behavior successfully in the business world and in her writing to present realistic characters and situations. She’s been creative since she was little, always drawing, coloring or making crafts, so her venture into being an author was a natural transition.

She lives in sunny California with her husband and enjoys writing poolside most months out of the year.