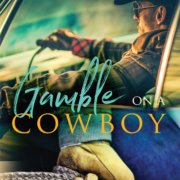 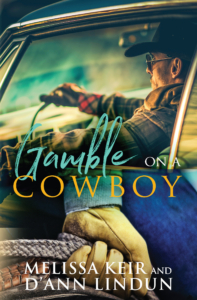 A Vegas Cowboy by Melissa Keir

What happens in Vegas, stays in Vegas…
Alicia Cortez turns failing businesses around and comes to Vegas to give the keynote speech at the National Restaurateurs’ Convention. Talented and opinionated, she knows what will work and what won’t, but she’s been unable to find love.
David “Daisy” MacKenzie reinvented his life after the death of his wife and daughter. He keeps their dreams of a family restaurant alive in small-town Whisper, Colorado. Now he’s in Vegas and up for an award when a beautiful woman literally falls into his arms.
When Alicia and Daisy wake up missing ten hours of memory and married, will they be able to compromise and see that love is what they both need…or will their marriage be lost like dollars in Vegas?

As a woman stock contractor, Bailey McKlellan is fiercely independent. A woman in a man’s world, she can hold her own with anyone. For some reason, a cocky newcomer gets under her skin and won’t let go. In an attempt to get him out of her system, she decides to spend the night with him…with unintended consequences.
New to the world of contracting stock, Maverick Cartwright’s intrigued by Bailey McKlellan…so much so he can’t get her out of his mind. He’s ecstatic when the lady decides to spend one night with him. Will he be so happy when they meet again in Las Vegas? 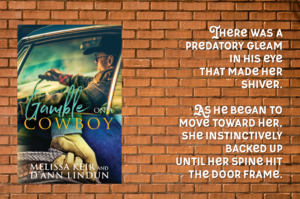 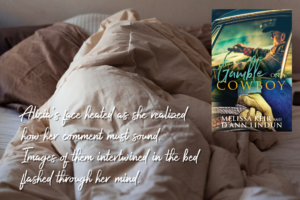 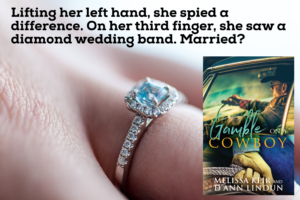 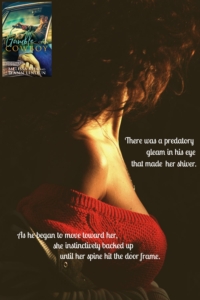 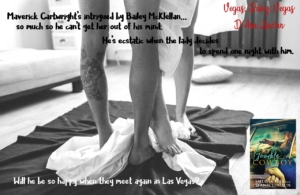 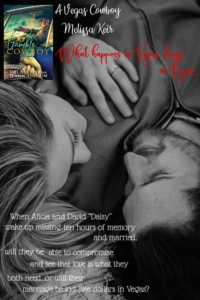 Melissa Keir has always wanted to be an author when she wasn’t hoping for a career as a racecar driver. Her love of books was instilled by her mother and grandparents who were avid readers. She’d often sneak books away from them so that she could fantasize about those strong alpha males and plucky heroines.

Melissa doesn’t believe in down time. She’s always keeping busy. Melissa is a wife and mother, an elementary school teacher, a movie reviewer with WHMI (a local radio station), owner of a publishing company as well as an author. Her home blends two families and is a lot like the Brady Bunch, without Alice- a large grocery bill, tons of dirty dishes and a mound of laundry. She loves to write stories that feature happy endings and is often seen plotting her next story.

She’d love to hear from you!

Falling in love with romance novels the summer before sixth grade, D’Ann Lindun never thought about writing one until many years later when she took a how-to class at her local college. She was hooked! She began writing and never looked back. Fifty manuscripts and numerous awards later, she is an Amazon bestseller! Romance appeals to D’Ann because there’s just something so satisfying about writing a book guaranteed to have a happy ending. Her particular favorites usually feature cowboys and the women who love them.

D’Ann loves to hear from readers!