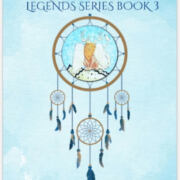 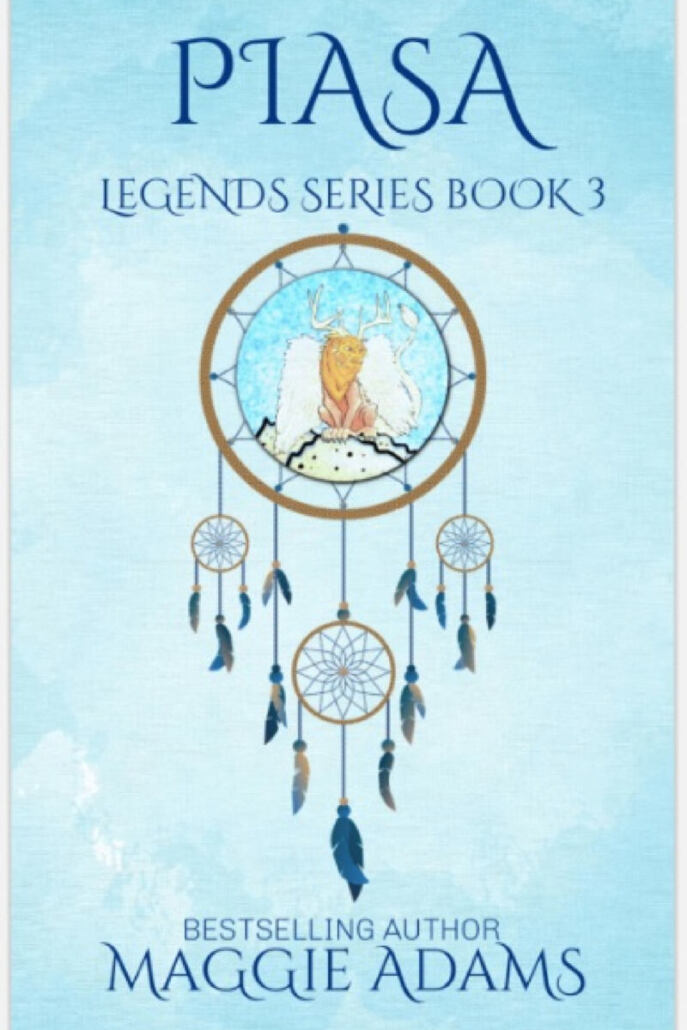 Delta Malone, shaman, shop owner and unbeknownst to her, destined soulmate of the rarest dragon, is about to embark on the greatest adventure of her life – she will attempt to pit the most powerful vampire against the fiercest dragon in an effort to control her own destiny and prevent the elimination of mankind.
Jackson Thibeadoux, the last of the great Piasa Bird Dragons, has come home to die. Or at least, that what he thinks until he meets the beautiful, soulful, Delta, saves her from an evil sorceress, and realizes she is his fated mate. He knows she has secrets, but it’s nothing he can’t handle, right? After all, he’s the fiercest dragon of all time with the most powerful friends in the shifter world.
But when he learns his soulmate’s secret, it’s up to him and his friends to convince her to throw caution to the wind and damn her destiny in favor of love, or else all of them are doomed. 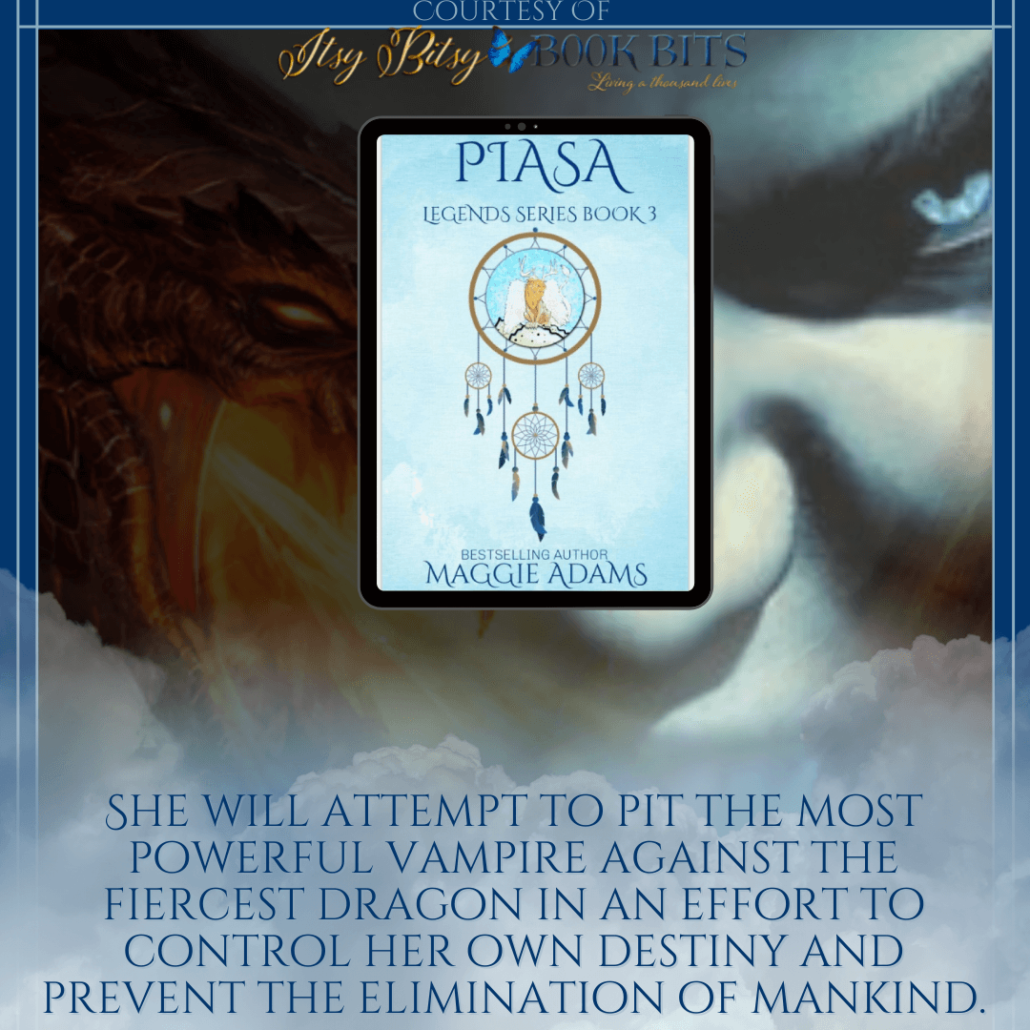 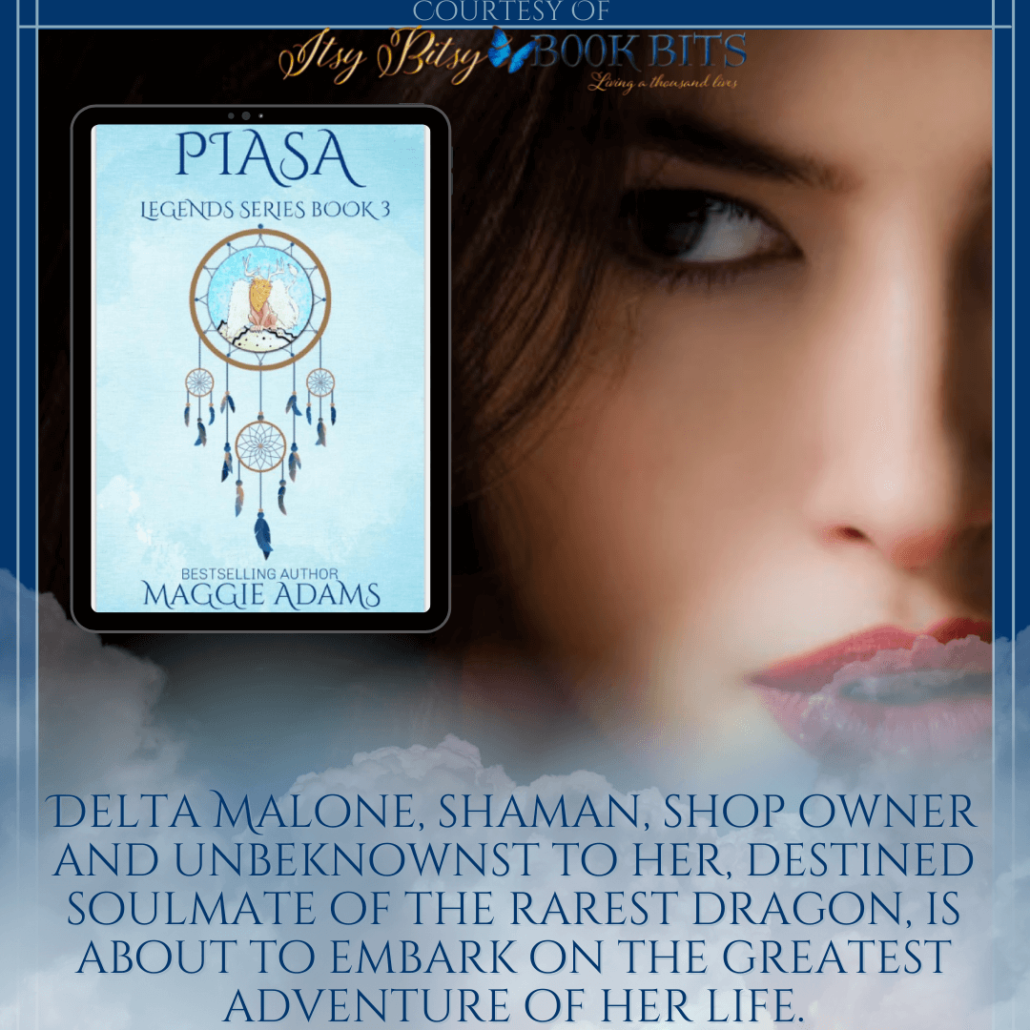 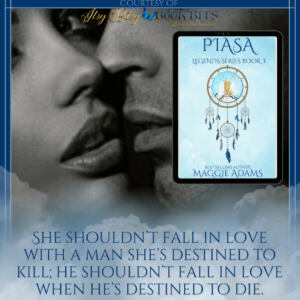 International bestselling author Maggie Adams lives in St. Louis, Missouri with her husband, two kids, and four of the sweetest, smartest, and most talented grandchildren ever to grace God’s green earth.  She began writing at a young age, concentrating on creative writing of poetry, short stories, and comics. It wasn’t until she read her first historical romance novel at the age of fourteen that she found the romance genre gave wings to her writing soul. She finds humor in everyday life, as her books often reflect, and believes in happy ever afters, no matter what the circumstances.

Her first novel, Whistlin’ Dixie, debuted in the top 100 of several book lists and made the tiny town of Grafton, Illinois, a reader’s romantic escape. There are five more books available in the series: Leather and Lace, Something’s Gotta Give, Love, Marriage & Mayhem, Forged in Fire, and Cold as Ice. She also released a companion cookbook featuring the recipes from the series as well as tried and true comfort food from generations past entitled, The Coalson Cookbook of Memories.

In addition to the Tempered Steel series, she is the author of the spinoff paranormal romance series, Legends. The first novel, Legends: Catori, garnered her recognition in the USA Today’s Happily Ever After section of Lifestyles. Legends: Kermode, followed in 2019 and Legends: Piasa is coming in 2021 along with the final book, Legends: Amarok, is coming 2022.

In 2019, Maggie also began releasing her over-forty series, Hell on Heels. The first two books in the series, Minx and Jinxed are widely available. Look for Sphynx, the next book in the series, to be released in Fall of 2022.

She has collaborated on several charitable anthologies and has enriched older stories into stand-alone novels, including her women’s erotica bundle, Lustful Legacy.

You can sign up for her FREE newsletter to keep in touch, find events and signings for the year and get exclusive sneak peeks into works in progress! www.maggieadamsbooks.com

She’s also been known to gift books randomly. Feel free to stalk her at these sites!