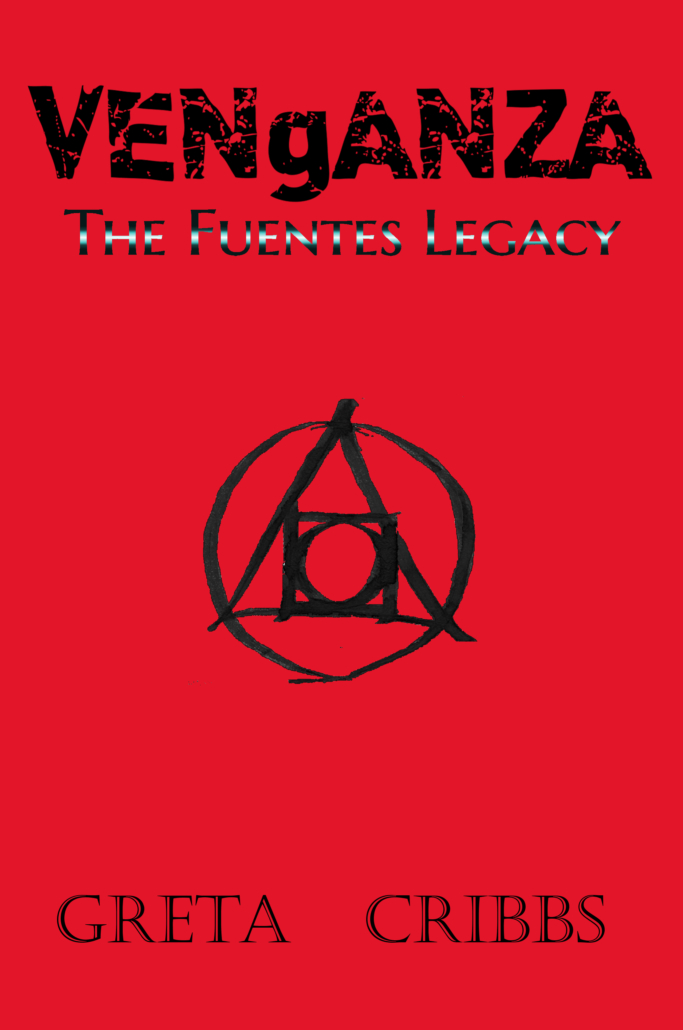 “No Fuentes can leave the family.”

For centuries the Fuentes family has harbored dark secrets. Secrets involving magic and a sinister legacy which they are willing to kill to protect.

Leo Fuentes was the first to try and break free. Now his only concern is that his father, Renato, not discover the location of Leo’s son Damian. But Renato has ways of finding people, and Damian is the one who will ultimately pay the price for Leo’s desertion of the family. 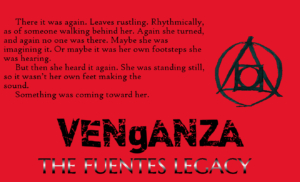 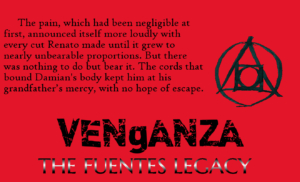 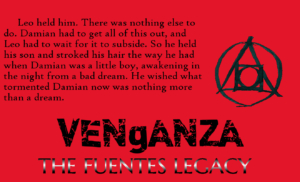 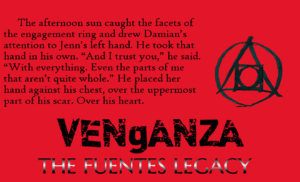 Greta Cribbs has worn many hats over the years, from mom to schoolteacher to church choir director. She constantly seeks out opportunities to indulge her many interests, but writing is the passion that has been with her the longest. She wrote her first poem at the age of nine and has been creating stories ever since. She published her first book, Amelia’s Children, in 2015, followed by Primogénito in 2016, and Road to Yesterday in 2017. Venganza, a prequel to Primogénito, is her fourth published work.

Follow Us!
Hope’s Decree (The Fated Book 1) by Angela McPherson – Review by Heather...