Infamy by Seelie Kay
My rating: 4 of 5 stars

Infamy by Seelie Kay is the second book in the Feisty Lawyers series. There were no dull moments in this book and kept me on the edge through most of it. I would have liked to see a bit more of a buildup with Hope’s relationship but other than that I liked it the way it was.

We meet up with Cade, Janet, Anders and Dianna a year after the first book and a lot has happened in that time. I liked seeing where they were after Dianna’s kidnapping and recovery.

The security of the United States is in danger from an unknown threat, but thankfully the Black Ops team is working the case to see what they can do to prevent another horrific attack.

Very enjoyable series and hope to see more in the future. 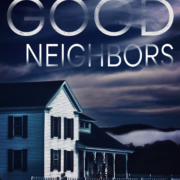 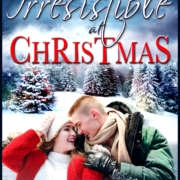 The Good Neighbors by Kiersten Modglin

Follow Us!
The Future Memoir of Ann Jones: A Time Travel Romance with a Splash of Magic... Caught in the Spin (The Caught Series Book 2) by Sharleen Scott – Review...
Scroll to top