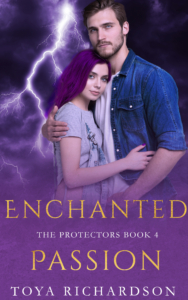 Luna loves her new life within the Protector community. There’s only one problem, she hadn’t expected to discover a deep connection with an Elemental.

Rhys’s heart has been captured by a beautiful witch, but something within is holding him back. It’s almost as if there’s an invisible barrier between them, preventing any deep emotions from surfacing.

Luna experiences an horrific vision relating to their coven. Both she and her mother need to return to their homeland of Romania, where a ritual must be performed to set their souls free. A nightmare from her past reappears, leaving Luna’s life hanging in the balance. Luna must face the obstacles in her way if she and Rhys have a chance of a happy ever after. 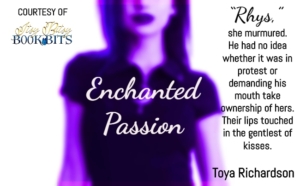 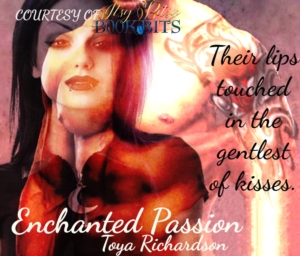 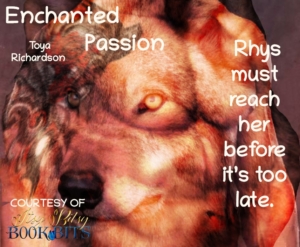 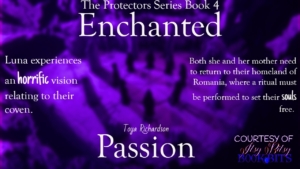 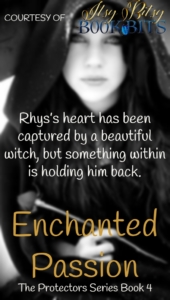 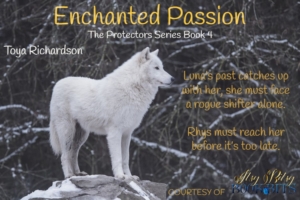 Here’s a bit about Toya and what she’s up to in her crazy author world right now. She writes mainly paranormal and contemporary romances. She’s married with one grown up son who works on cruise ships and has a cat called Masai. She lives near Ipswich in Suffolk, originally from Essex.

At present, she is writing two series. A Paranormal Romance Series, which she is self-publishing. Book three, Sweet Salvation, The Protectors Series will be released 10th April. She is also four book in to a Beach Reads series, which is with a publisher.

She’s also working on a new paranormal romance series called Hybrid Lovers and is partway through Captivated, which is book one. This one is a ménage between two Hybrid angel/vampires and their human fated mate. No release date as yet. A contemporary romance/comedy Christmas Novella is also planned for this year.

Writing has been her passion since a very early age when her mum encouraged her to use her imagination. Sadly, it wasn’t until the death of her mum, who was also her best friend, in 2009 that she started to take it seriously. Her mother’s wish was to see her published, which didn’t occur until 2014. And now, each book she publishes is dedicated to her.

When not writing, or reading, her main hobbies are; cinema, theatre, live bands, gardening, keeping fit, travelling, Formula One racing, darts and spending time with friends. 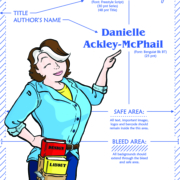 No Way Out (Mafia Elite, book 1) by Amy McKinley – Review by Barbara Bohls

The Navigator: A Mountains Trilogy Novel by Phoebe Alexander – Review by Debi Kircher

Follow Us!
Drifting, Falling: Diary of a Call Girl Suicide by A.J. Ullman