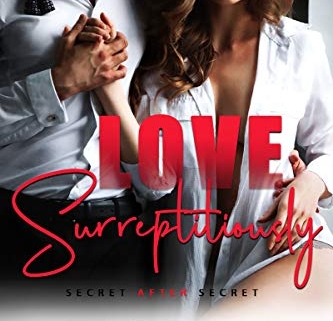 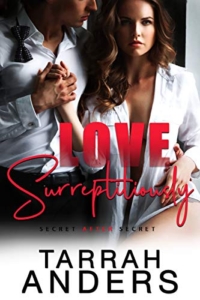 Can a relationship with too many secrets survive?

Sidney Matthews life is in turmoil. She just learned the big promotion she’s been working towards isn’t going to happen. So, what’s a girl to do except drown her sorrows in a bottle and talk to strangers on the train about her woes? It’s cheaper than therapy after all.

Quinlan Montgomery’s life has been turned upside down. He just moved across the country to be closer to family and is starting a new job as editor-in-chief for a popular magazine. When he meets an alluring and very candid woman on the train, he’s instantly drawn to her beauty and honesty.

Nobody is more shocked than Quinlan on his first day in the office when he sees the girl from the train again. Except maybe her. Sidney’s his employee. He’s her new boss. And that means their relationship has to be kept a secret.

But what happens when one secret becomes many? Will their connection unravel as their secrets come to light? Or can they find a way to trust one another and rebuild the relationship? 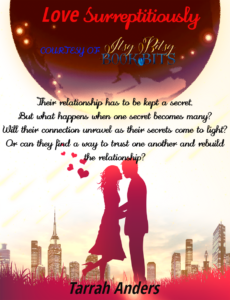 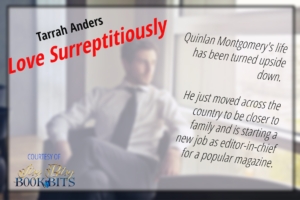 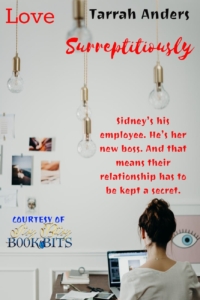 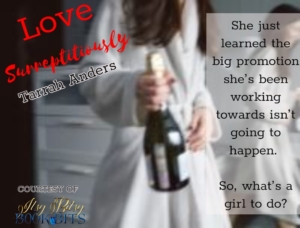 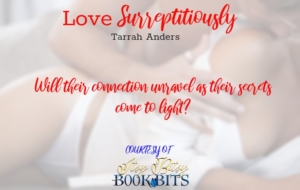 Tarrah Anders is a contemporary romance author who is all about the feels, with the twists of sexy mixed in between. Writing has always been a passion and Tarrah loves to share her words, her characters and the world that they live in with her readers. Tarrah enjoys creating characters that you can be friends with, so get ready to make some new friends.

She is originally from the San Francisco Bay Area, but living in beautiful San Diego with her family, while working in Program Management within the social work field.

Follow Us!
Tompkin’s School: For The Dearly Departed (A Supernatural Academy Trilogy...

The Lies Between Us: A Psychic Romantic Suspense (Deadly Secrets Book 4) by...
Scroll to top