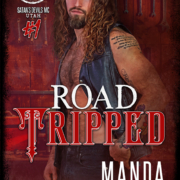 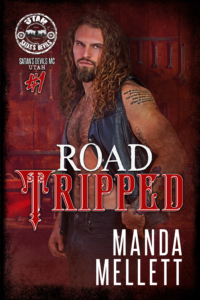 What do you do when your hopes and dreams literally come crashing down around you? When one split second and something that wasn’t your fault, stops you from participating in your chosen sport just when you’re nearing the top?

Another rider’s misjudgement, and my trial bike competition days were over.

I was angry; I admit it. I love my MC brothers, but they couldn’t understand. I could still ride a bike, allowing me to stay in the club, but I could no longer compete.

Drummer decided to give me something else to think about, and temporarily gave me some distance from Tucson. It was a simple enough task—make my way, of necessity slowly, to Utah, and check that chapter out.

Sure, the Utah club was friendly enough and never hesitated to support other chapters, but they were secretive. Drummer’s instruction was to discover what went on behind closed doors, and for me to return with the assurance they were following the Satan’s Devils rules and regulations.

The time on the road would give me a chance to clear my head, my welcome assured at my destination as they wore the same patch on their backs. Then I’d return home, hopefully with my mood improved.

Neither Drummer nor I had anticipated the mishaps along the route, nor that there was a possibility I might not make it back alive. 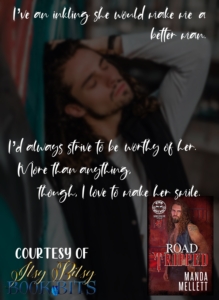 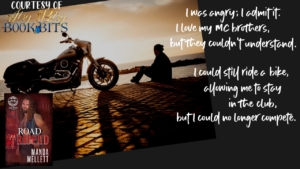 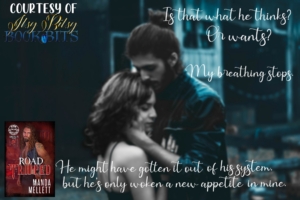 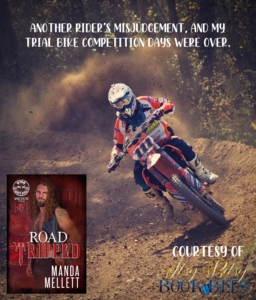 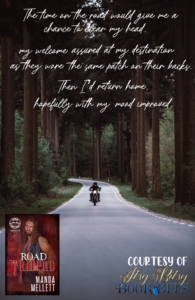 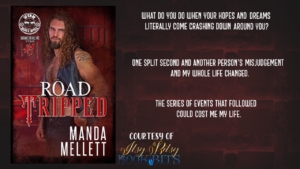 Manda’s life’s always seemed a bit weird, starting with a childhood that even today she’s still trying to make sense of, then losing her parents in the late teens. Going from the tragic to the bizarre, who else could be unlucky enough to have had two car accidents, neither her fault, one involving a nun, and another involving a police woman?

There isn’t enough space to list everything that’s happened to Manda, or what she’s learned from it. But by using the rich fabric of her personal life, psychology degree, varied work experiences, and amazing characters she’s met, Manda is able to populate her books with believable in-depth characters and enjoys pitting them against situations which challenge them. Her books are full of suspense, twists and turns and the unexpected.

Manda lives in the beautiful countryside of Essex in the UK, the area’s claim to fame being the Wilkin’s Jam Factory at nearby Tiptree. She can usually find jars of jam which remind her of home wherever she goes. As well as writing books and reading, Manda loves walking her dogs and keeping fit. She lives with her husband of over 30 years, who, along with her son, is her greatest fan and supporter.

Manda is thankful that one of the more unusual, and at the time unpleasant, turns her life took, now enables her to spend her time writing. Confirming, in her view, every cloud has a silver lining.