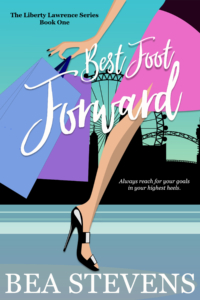 Liberty ‘Libby’ Lawrence adores designer labels – even though she can’t afford many. And she especially loves shoes. Her favourites are Christian Louboutins – though not those fake ones Bianca Morrison-Wright gets from the market (the red paint rubs off the soles and everything!)

She’s working as a manager (albeit junior manager) at a London hotel, when the boss announces that there has been a theft from his office. Libby couldn’t help noticing some strange marks on his carpet when she was called in for a reprimand recently (not that it was her fault, or anything) which lead her to surmise who the thief is.

Detective Sergeant James Harper, the hunky policemen who is assigned the case, seems interested in her theory – until she names her number one suspect. Libby is devastated, not only because he doesn’t believe her but – more importantly – that this guy knows NOTHING about shoes!

As Libby struggles to convince the sergeant that her hunch is right, her boss that she’s ready for promotion and herself that she’s not really falling for the gorgeous copper, she realises that maybe she’s wrong about the theft, she’s not suited to the hotel industry and that the handsome hunk is married! 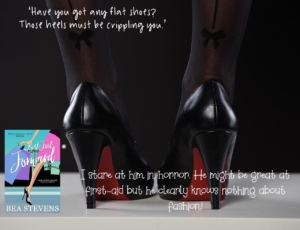 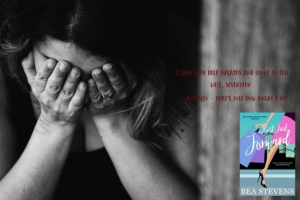 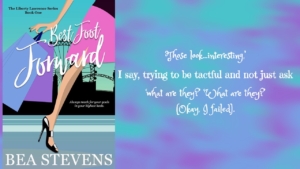 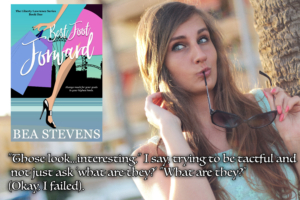 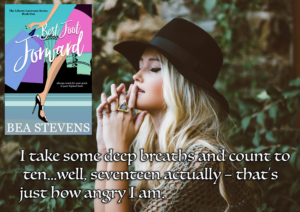 Author of Chick Lit, lover of chocolate (and doesn’t think it’s pure coincidence that the two sound similar!) Has a penchant for shoes, bags, clothes (the usual necessities), and socialising with friends, family and anyone else who gets dragged along.

Hopes you enjoy her books, get her humour, don’t object to her use of British spellings and keep in touch!

Heart of a Hunk: A Limited-Edition Collection of Bad Boy, Billionaire and Hunky...
Scroll to top