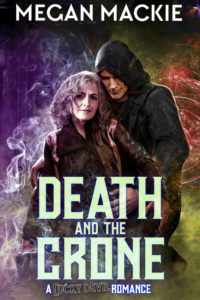 Why should the sexy immortal guy always go for the sixteen-year-old?

Margaret has given up on life. In her late sixties, homeless and unwanted by society, it seemed a logical thing to go with this rich, handsome stranger back to his expensive apartment. Sure, it probably would mean her death, but what did she have to lose anyway? But instead of finding her death, Margaret learns that nothing in her savior’s world is what it seems, including herself. 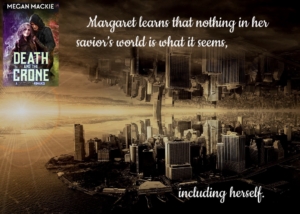 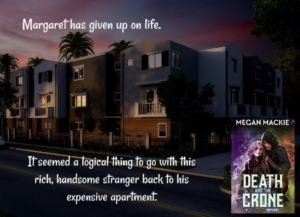 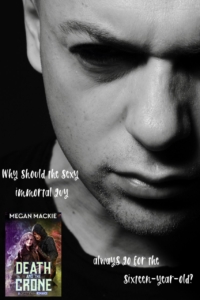 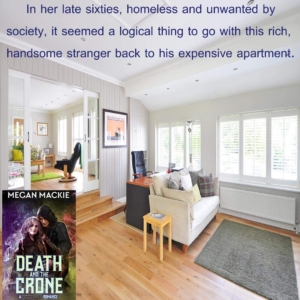 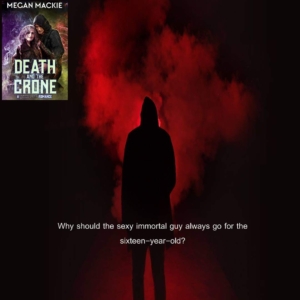 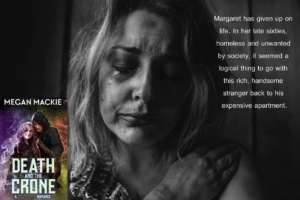 Megan is an actor, writer, podcaster and playwright in Chicago. Besides author, Megan is currently running a satirical podcast called the Princess Peach Conspiracy, about how all of the Super Mario Bros games are really a conspiracy by Princess Peach to keep the war economy going. You can hear it on iTunes, Stitcher, or GooglePlay. She also likes to knit, play games involving dice, and getting into feverish discussions about why the live action Beauty and the Beast is better than the animated version. She lives in Chicago with husband, children, dogs and extraneous relatives.