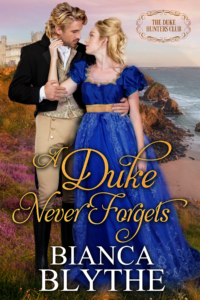 This duke loses his memory and gains a bride.

After Genevieve’s father encountered financial difficulties, her mother took Genevieve and her younger brother to Cornwall, far from their home in the Lake District. Genevieve is determined to keep her family’s new home, even after a grumpy duke demands to take the cottage away from Genevieve and her mother.

Still, when Genevieve witnesses the duke have a swimming mishap, she rescues him. When the duke wakes up, he has lost his memory. Her mother quickly announces that Genevieve is married to this man. Will the duke ever know that the woman he considers his wife is not only not his wife, but a woman he has always abhorred? 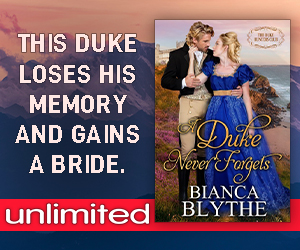 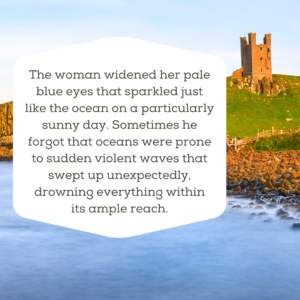 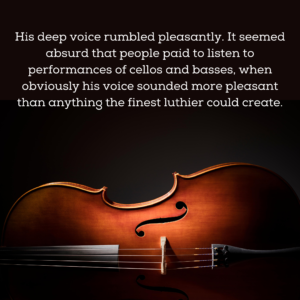 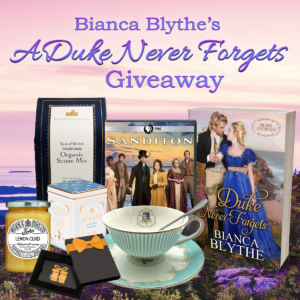 Born in Texas, Wellesley graduate Bianca Blythe spent four years in England. She worked in a fifteenth century castle, though sadly that didn’t actually involve spotting dukes and earls strutting about in Hessians.

She credits British weather for forcing her into a library, where she discovered her first Julia Quinn novel. She remains deeply grateful for blustery downpours.

Bianca lives in California with her husband.