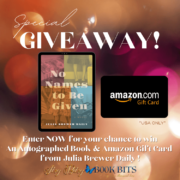 The Web of Humanity: A Novel by Maria Turchin
My rating: 5 of 5 stars

This book, very quickly became one of my personal favorites, the story I guess you cay say comes within pieces as if they are fragments, each one seemed to be more crucial than the last. The story was weaved so well, and everything was full of adventure and reason at the same time! Loved this story!

I have always been a historian at heart. I always believed strongly that what the past is shapes us in todays world. This book was about answers of the past, and what was, what came to be, what we are now. This book constantly made me think! I was sucked into it completely and mesmerized!

Anna was a character that was true after her own heart. She wanted answers for things of the [past and sought them out, she finds some things of the past that was never suspected, and each finding led to the next, in the end it truly was a gripping story! I truly loved the anticipation that this novel brought!

The book had its own suspense, and it was certainly very well written! I could not get enough of Anna and the truths she had learned of her family’s legacy. Again the findings and what happens through out the book, really make you think and reflect on your own life! Beautifully done, highly recommend this one!

The Web of Humanity: A Novel by Maria Turchin
My rating: 4 of 5 stars

This book was amazing, and it really makes you think about history and the world we once lived in. This story had so many elements attached to it, but not once did I find myself lost or disinterested. The characters and the storyline were well developed and as you span through the generations and the history attached to it you could feel a connection to the character and her journey.

We are introduced to Anna and she presents the story as she explores her family history dating back to WWII . Anna’s tale uncovers secrets and unpleasant events, and leads to more questions than answers. As we follow her journey we get to see the bonds of a human connection, a family connection, and ones person connection to their selves

Practically Pagan – An Alternative Guide to Magical Living by Maria DeBlassie
My rating: 4 of 5 stars

While, this was not exactly as I was expecting, this was a great read. It reads more as a self-help book, rather than a beginners version of pagan magic. I thoroughly enjoyed this book once I really understood the areas being covered/written about. I love how this book covers really good reminders for the work-life balance. There are areas in this book that cover juggling a career along side with family obligations. Also really good reminders and pointers on becoming the best version of yourself. 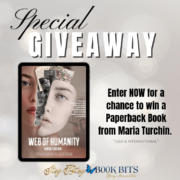 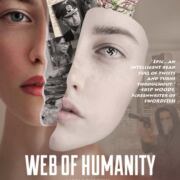 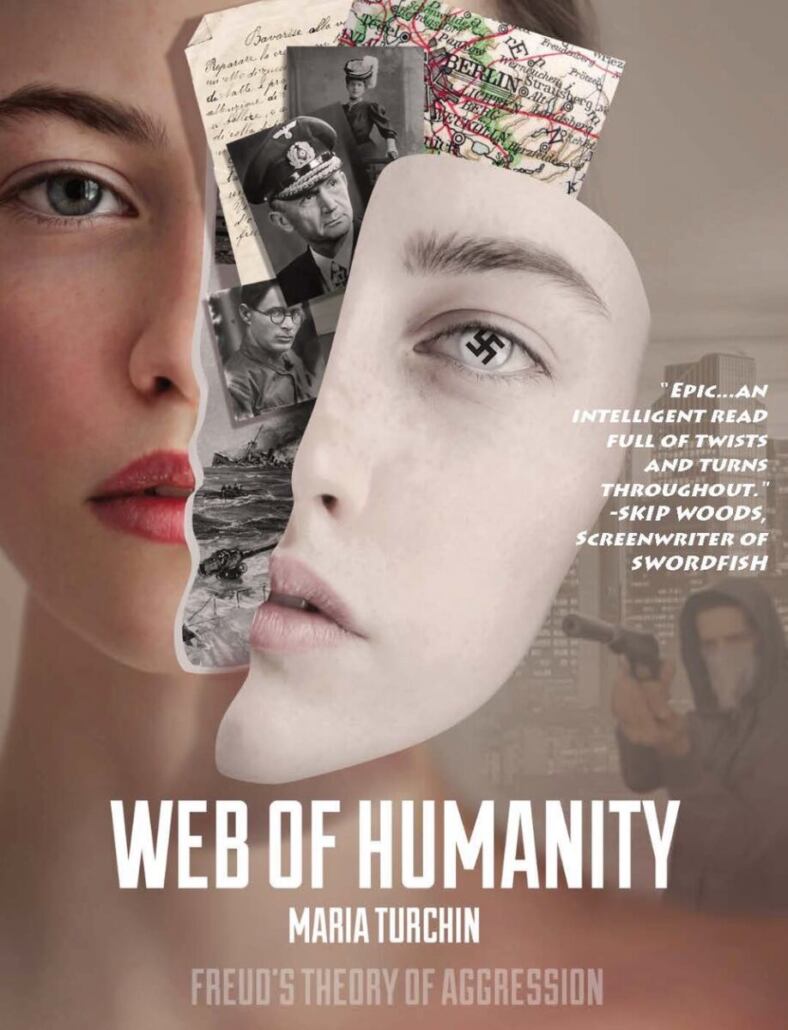 Anna Venu of Arizona can be very cunning, perceptive, and witty. She’s going to need every one of those traits to survive the journey she is about to embark on after the accidental discovery of a surprising family secret. Anna departs on a thrilling adventure across Vienna, Paris, and Berlin to unravel a mystery that takes her back to the final blood-soaked days of WWII.
Anna quickly finds herself in over her head when her quest unexpectedly throws her into a modern-day European political conspiracy. When Anna becomes the target, she needs to use all her skills and determination to uncover the truth and stay alive.
Told in a unique storytelling style, this book stretches across several generations and time periods with unexpected turns and events throughout.
Alongside Anna, readers are forced to question the psychological need for aggression, racism, the abuse of power, and the unstoppable human drive for war. This book urges readers to discover the stories of their own lineage while echoing that we are all connected through the Web of Humanity, our only hope for survival. 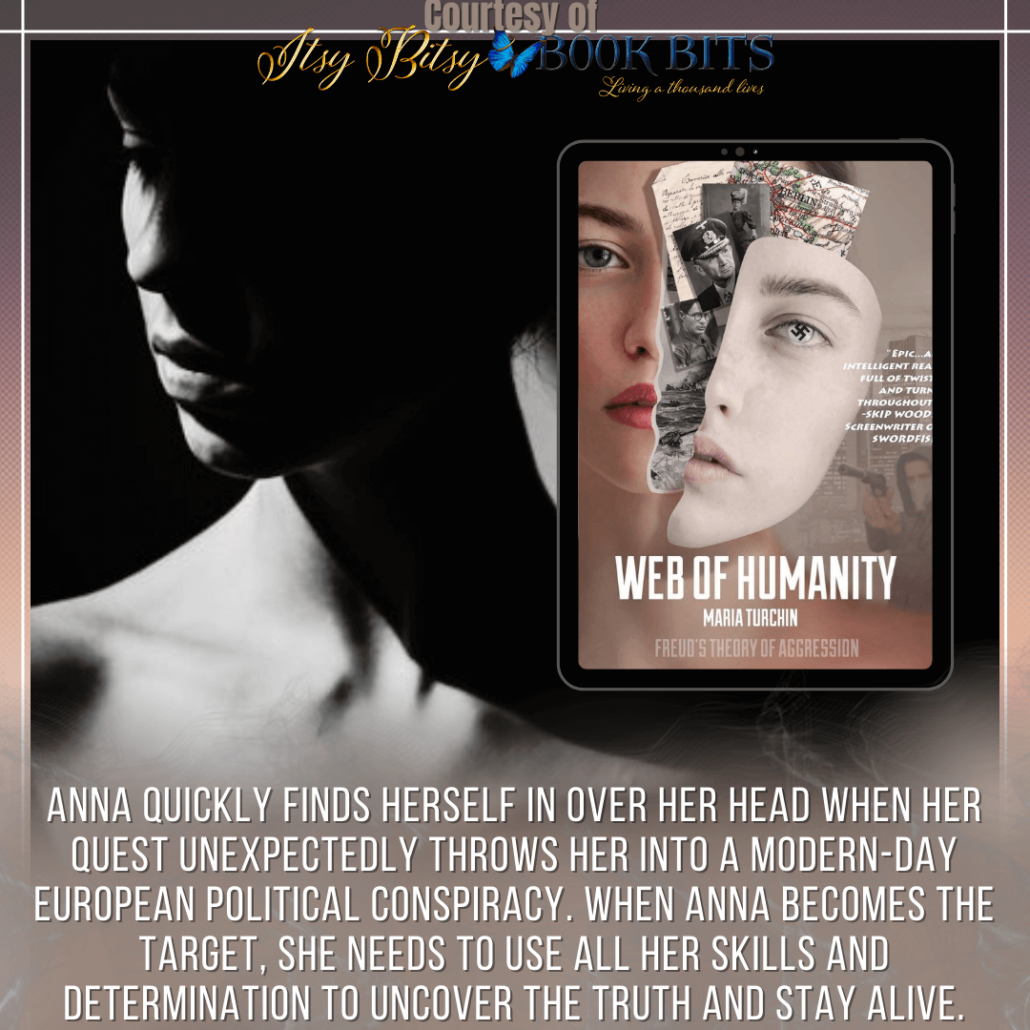 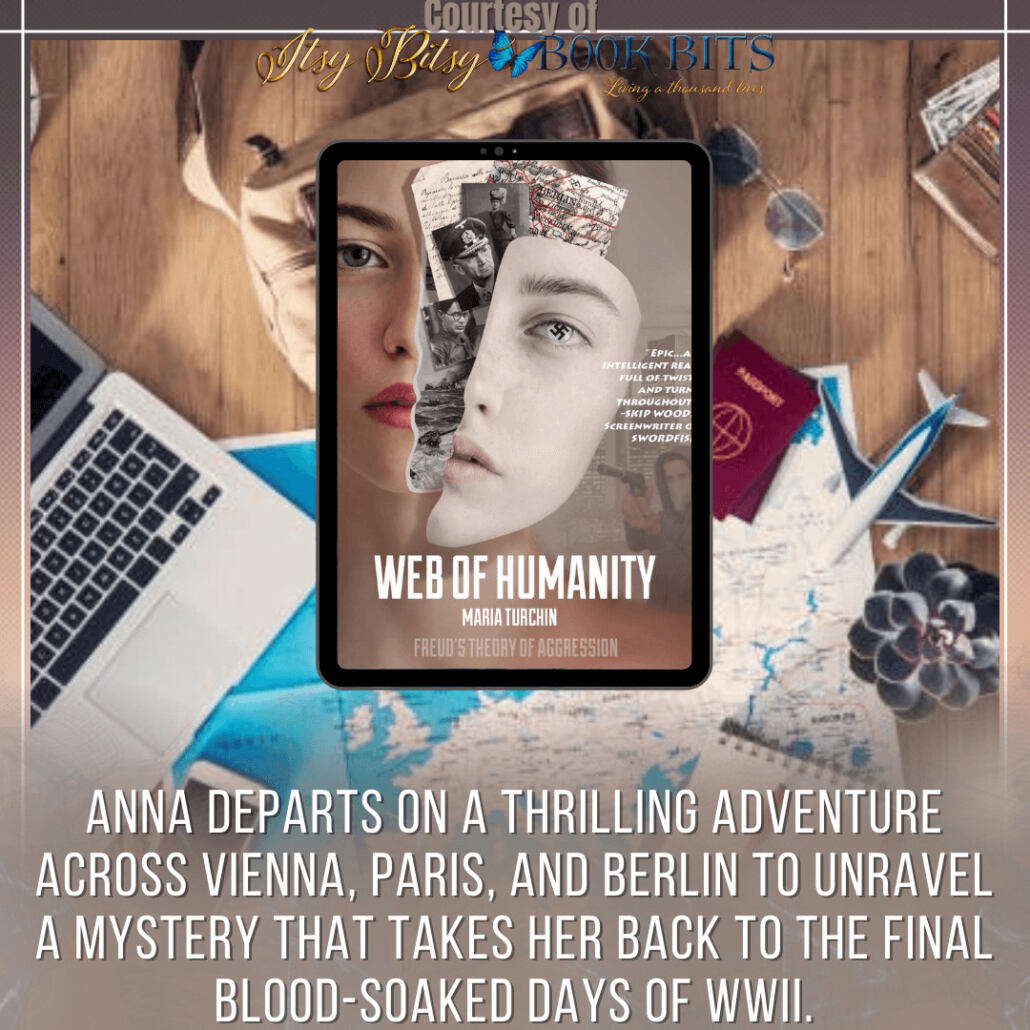 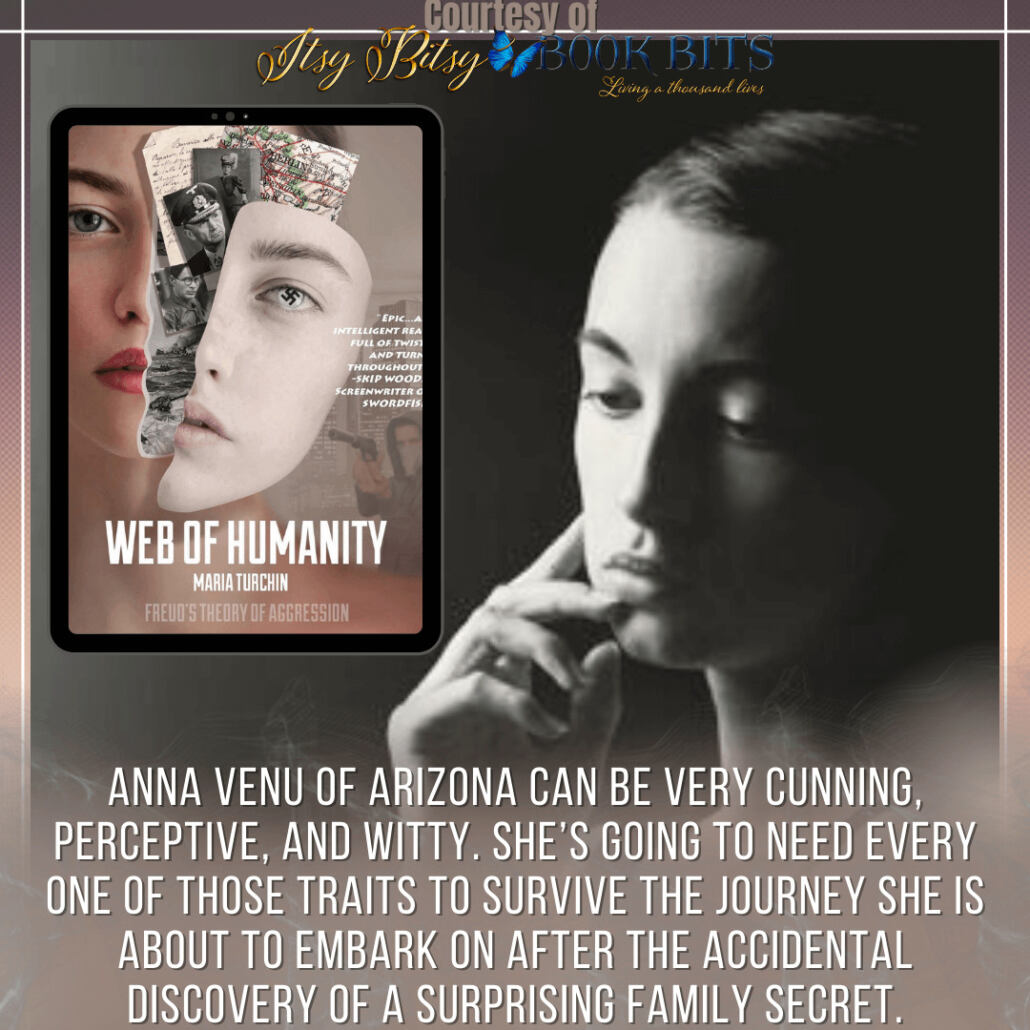 Maria Turchin is a researcher and advocate focused on human rights. Born in Ukraine, Maria grew up in Brooklyn, New York hearing about her great grandfather’s experience serving as the head of the Red Army’s 47th division field hospital on the first Belarusian front during World War II, and later as the Chief Surgeon of the Soviet sector of occupied Berlin.

A Spell of Rowans is the first book I’ve read by Byrd Nash and I am hooked. The page turning story of the Rowan Siblings. There’s multiple villains, intrigue and of course magic. I can’t wait to read the next books in the series. I am a Byrd Nash fan now.

A Spell of Rowans is not your typical book. The characters are raw and stripped bare, forced to face a past no one wants to revisit. The sins of the mother drag at them as they have their whole life. Can these siblings escape what was? Will their mother finally succeed in her games?

“Ding dong, the witch is dead” is the first thing that Victoria, Phillipa and Liam Rowan think when they have confirmation that their mother has died, there is no love lost there and because of this, they have grown apart, however, her death will bring them back together again in their home town of Grimsby. As they reunite, all their past traumas and experiences come back to haunt them, but their gifts don’t make that easy for them either, in fact, it only makes it harder.

As Victoria packs for her trip, she mentally prepares herself for the emotional turmoil which her upcoming train journey will bring, the battle to keep her emotions separate from the crowds around her, so she times it for when the commuters will be heading home, so that it is more like white noise than anything else, but an unexpected companion throws her off her game. As she is doing this, her brother Liam is going about his usual routine at their mothers antique shop Rosemary Thyme, he is checking all the furniture and listening to what each piece has to say about its past and what it wants for its future. Meanwhile, Phillipa is doing her best to keep to the plan she has created to work through all the issues which come with her having Power Of Attorney for her deceased mother, both financial and emotional and the fallout of the things she has been told by said woman.

When the three reunite, they haven’t met face to face in years and the changes wrought to them all shock Victoria a little, but they start to work through Phillipa’s plan, however, things start to go wrong as soon as Victoria enters their childhood home, when someone throws a stone through the window and the next day her brother is arrested for as crime he did not commit. Will the three siblings be able to untangle the mess that their mother has left behind, or will they be drawn back into a life they desperately want to leave behind? This is an action packed and thrilling mystery which will keep you guessing right until the end as the riddle is solved in an unconventional way.

The cover art for this book instantly grabbed my attention; it was too beautiful to scroll past! After a quick look at the synopsis I instantly wanted to read it. It certainly did not disappoint! Nash managed to blend my two favorite genres, mystery and fantasy. It was my first novel by this author, but I will be keeping an eye out for more.