Untrainable by Jamie Schlosser
My rating: 5 of 5 stars

Untrainable in a novel by Jamie Schlosser. This is my fifth novel by this author.

After seeing Hadley Holiday in a television show, Theo Legend can’t seem to get her out of his head or his dreams. Known as a bad boy and in need on money, he thinks of an idea to get both.

Hadley Holiday may not have won on The Final Showdown but she wants a career in show business and when she offered a job by Theo, she takes it.

Theo may not believe in love at first sight, but there is definitely something there between the two of them.

I always grab any book by this author and was not disappointed. I was hoping for a new book in The Good Guys series but this was a really cute novel set in reality television. Something I used to read when I was younger and gave me better insight how things happen behind the scene.

For anyone looking for a cute quick read, I recommend this novel. It’s the perfect book to start off the year with. 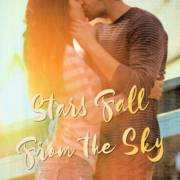 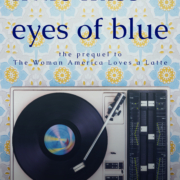