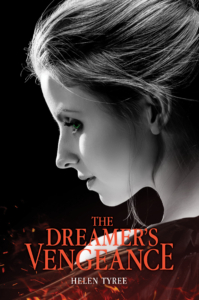 The mystical winged people of Israa are peaceful beings, but that’s all about to change. When an army of vicious humans invade their land, Affiza, the sorceress and leader of the Israani people, takes matters into her own hands. Before her brutal murder, she speaks of her prophecy for revenge. She foretells the coming of the Dreamer—the one who will unleash the Israani’s wrath and free them from human threat once and for all.
Seventy-five years have passed, and the prophecy has seemingly been forgotten. But the fate of the Israani is as precarious as ever. A mysterious illness has overtaken the remaining tribe, threatening its survival. In her search for answers, seventeen-year-old Caexia undertakes a journey that leads her to Syrus, a human whose charm quickly enraptures her. Their forbidden union results in an unexpected pregnancy. But Syrus’ abandoned wife has also given birth to a child…
Aliana may be human, but within her resides a power that can bring about unimaginable destruction. Her power has been lying dormant… until now.
On the children’s sixteenth birthdays, the chains in the prophecy’s link will connect, and nothing will ever be the same. Fathers will betray children. Siblings will rise against each other. And a young girl who doesn’t fit in will discover a gift capable of setting the entire world on fire. 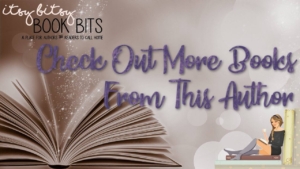 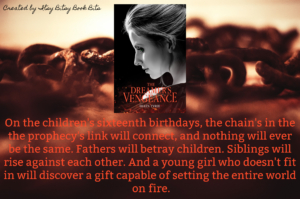 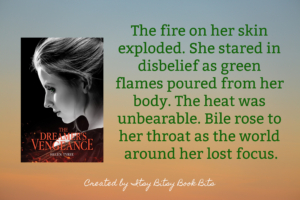 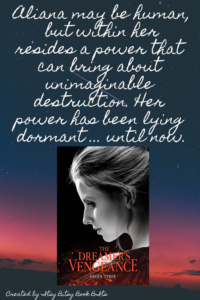 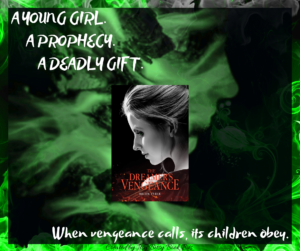 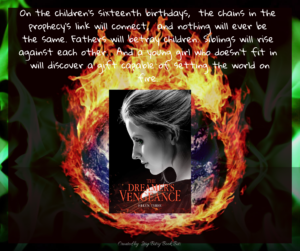 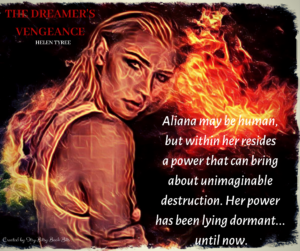 Helen Tyree was born in Paris, France. She spent her childhood in a small village in the south of France until her family moved to BC, Canada, where she lived for several years. Helen shares her life with her loving son and adored furbabies.

Follow Us!
Irresistible Heroes – Heroes of Your Heart by Various Authors