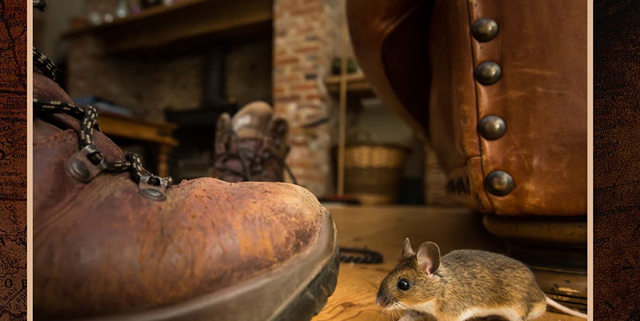 Shameless (The Orphan Train Saga Book 2) by Sherry A. Burton

As The Orphan Train Saga continues, Cindy and her mother continue to uncover the secrets in the journals that are hidden in her grandmother’s attic.

The story resumes in 1914, as young Tobias is forced onto the streets of New York City. Like so many other orphans of the era, he learns to lie, cheat, and steal just to survive. Armed with a silver tongue and his wits, Tobias soon finds himself headed west on one of the orphan trains. When that placement doesn’t work, Tobias is returned to NYC and back on the streets he once called home. Slightly older and much wiser, Tobias thrives in his new setting. That is, until he becomes obsessed with Mileta and finds himself on yet another orphan train headed west and adopted into the infamous Purple

Will this gang, with its emphasis on criminal activity at any cost, claim what is left of the young man’s soul?

Born in Kentucky, Sherry got her start in writing by pledging to write a happy ending to a good friend who was going through some really tough times. The story surprised her by taking over and practically writing itself. What started off as a way to make her friend smile started her on a journey that would forever change her life. Sherry readily admits to hearing voices and is convinced that being married to her best friend for thirty-eight plus years goes a long way in helping her write happily-ever-afters.

AUTHOR INTERVIEW WITH SHERRY A. BURTON

Sugar & Spice (Spicetopia #1) by Phoebe Alexander Featured in the Sweetest...
Scroll to top