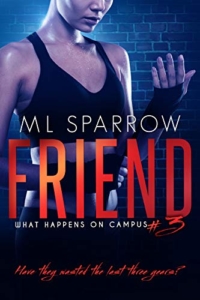 Terri Murphy was the down-to-earth twin; she wasn’t prone to dramatics, or exaggeration and she’d always been proud of her ability to take care of herself. That is, until an attack on campus leaves her feeling shattered and vulnerable. With everyone else heading off for Spring Break, the only person that’s left is the only one she wants around anyway, because Terri has been in love with Jet Chang since they were both freshmen and the feeling has stuck with her through three years of college and his apparent disinterest in anything but friendship.
Hating to see his best friend so downtrodden, Jet decides to stay on campus rather than go home for Spring Break as planned and sets about trying to help Terri put herself back together and distracting her with fun-filled days out. However, when he looks away from his laptop and the career as an author he’s trying to carve out for himself, he notices things about Terri that he hadn’t before. Now, can he convince her that his sudden romantic interest has nothing to do with trying to build up her confidence after the attack? 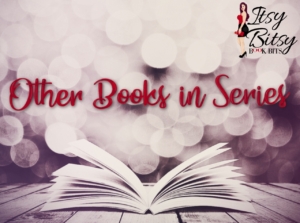 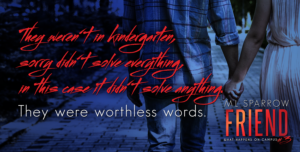 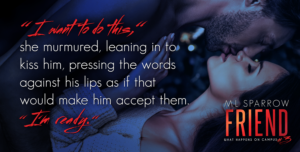 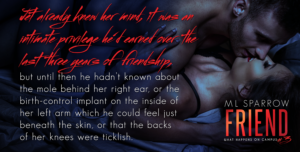 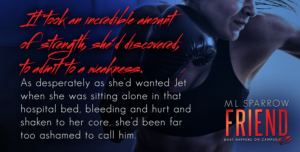 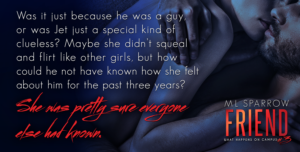 M L Sparrow is currently the author of several full length novels, three novellas and a slew of short stories published in various anthologies. Her novella, A Tangled Web, was a finalist in the 2017 Next Generation Indie Book Awards and in the 2017 Readers’ Favorite Awards. Another novella, Red Days, was a winner in the Book Excellence Awards, Current Events category.

She will write pretty much anything that pops into her head, no matter the genre, and enjoys keeping her readers guessing as to what she will write next, though you can pretty much guarantee that there will be some degree of romance!

As well as writing, she enjoys travelling and has lived in Tokyo and Hong Kong, though she is now back in the UK with her trusty rescue dog, Nala. Her travels are a constant source of inspiration and she has an endless supply of ideas for future novels…