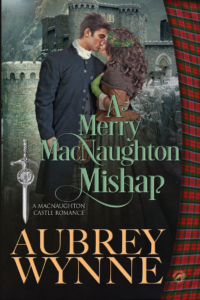 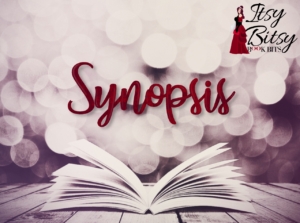 Two feuding clans, one accidental encounter, a wee bit of holiday enchantment…
Peigi Craigg has tended to her family without complaint since her mother’s death. But now they ask too much. The English landlord has offered her uncle, the Craigg chieftain, an escape from debt and starvation. The price: Peigi must become the earl’s mistress. If she refuses, the remainder of their clan must leave the Highlands. If she agrees, her hope of a husband and family of her own are lost.
Calum MacNaughton rescues a man from an icy drowning, only to find he’s a member of the rival Craigg clan. The man swears to repay Calum for saving his life and broaches the possibility of peace between the clans. Months later, the Craigg reappears with his most precious possession, hoping to settle his debt before the new year. Now Calum has until Twelfth Night to convince her to stay. 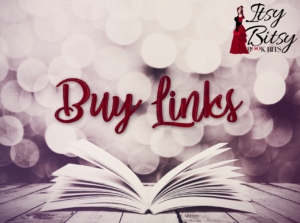 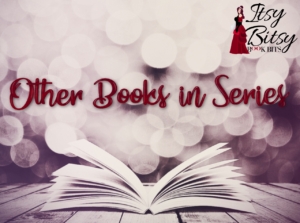 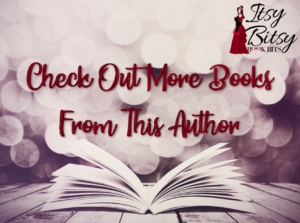 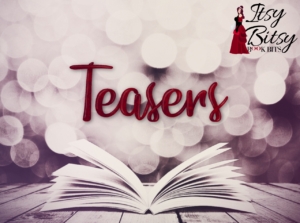 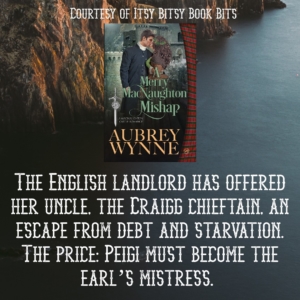 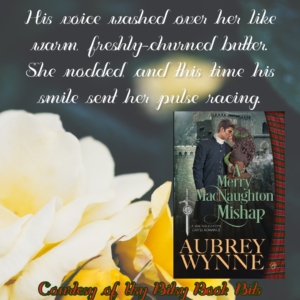 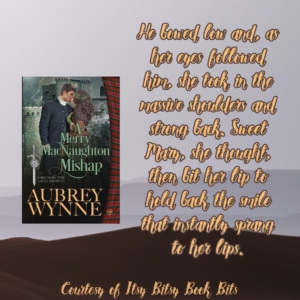 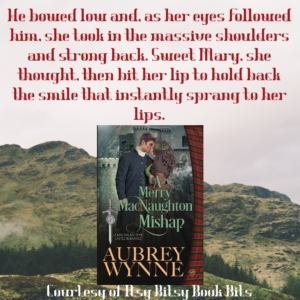 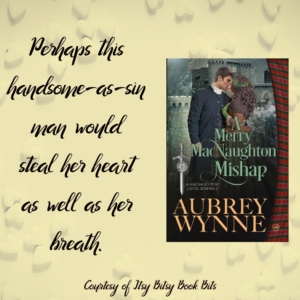 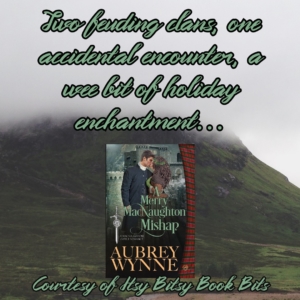 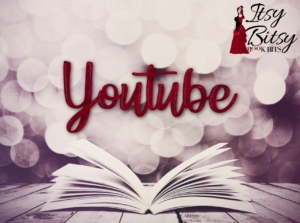 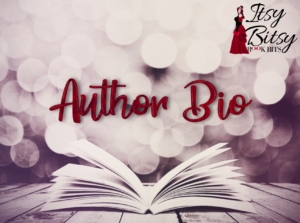 Bestselling and award-winning author Aubrey Wynne is an elementary teacher by trade, champion of children and animals by conscience, and author by night. She resides in the Midwest with her husband, dogs, horses, mule, and barn cats. Obsessions include wine, history, travel, trail riding, and all things Christmas. Her Regency romances and A Chicago Christmas series have received numerous awards and thrice nominated as a Rone finalist by InD’tale Magazine.

Aubrey’s first love is medieval romance but after dipping her toe in the Regency period in 2018 with the Wicked Earls’ Club, she was smitten. This inspired her spin-off series Once Upon a Widow. In 2020, she will launch the Scottish Regency series A MacNaughton Castle Romance with Dragonblade Novels. 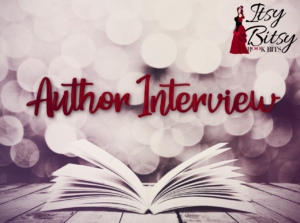 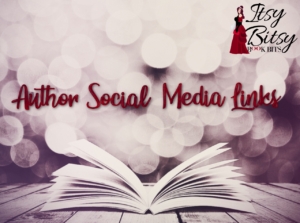