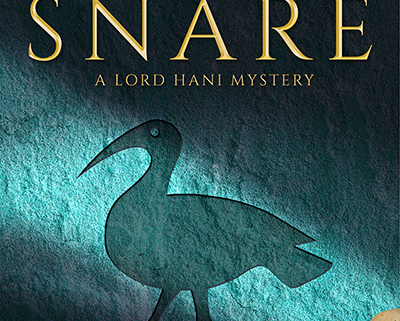 Bird in a Snare (The Lord Hani Mysteries Book 1) by N.L. Holmes 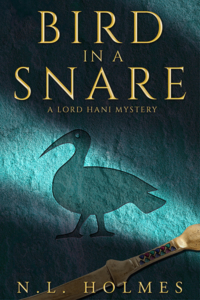 When Hani, an Egyptian diplomat under Akhenaten, is sent to investigate the murder of a useful bandit leader in Syria, he encounters corruption, tangled relationships, and yet more murder. His investigation is complicated by the new king’s religious reforms, which have struck Hani’s own family, priests of Amen-Ra, to the core. His own son has even been lured into the new religion. Despite his familial trials, Hani’s mission is to amass enough evidence for his superiors to prosecute the wrongdoers despite the king’s protection—but not just every superior can be trusted. And maybe not even the king! 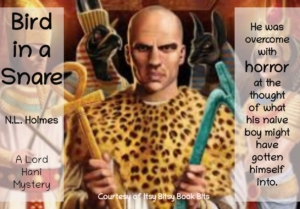 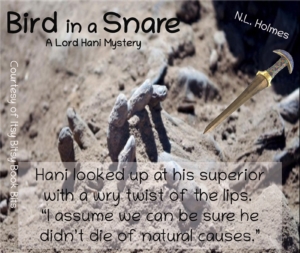 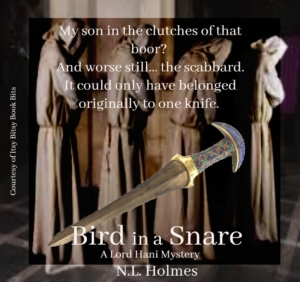 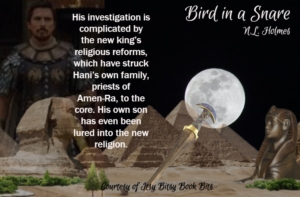 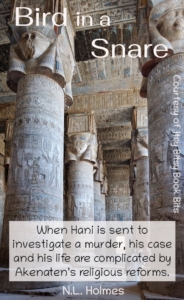 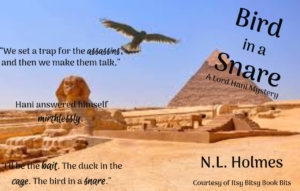 N.L. Holmes is the pen name of a professional archaeologist who received her doctorate from Bryn Mawr College. She has excavated in Greece and in Israel, and taught ancient history and humanities at the university level for many years. She has always had a passion for books, and in childhood, she and her cousin (also a writer today) used to write stories for fun.

Today, since their son is grown, she lives with her husband, three cats and a dog. They split their time between Florida and northern France, where she gardens, weaves, plays the violin, dances, and occasionally drives a jog-cart. And reads, of course. 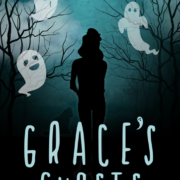 A Perfect Fit by Zoe Lee – Review by Bobbi Wagner

Follow Us!
The Traveler: Chimera Revolution (The Book of Eleanor 2) by Shannon Nemechek...

In The Arms of Morpheus: A Speculative Romance (Antiheroes Series Book 2) by...
Scroll to top