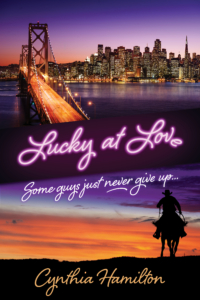 Do some people fall in love more often than others?

Opposites attract, but can they ever hold?

Are some people incapable of learning from their mistakes?

These questions haunt journalist Allison Tyler-Wilcox after meeting Jake Sorenson at his sister’s wedding. Despite his seven divorces, Jake considers himself uncommonly lucky at love. Baffled by his sanguine attitude—and his offhand suggestion that she could be the next Mrs. Sorenson—Allison talks her editor into letting her explore the compulsion some people have when it comes to saying “I do”.

As soon as she arrives at Jake’s 1,500-acre ranch in rural Oregon, Allison realizes she has misjudged him, underestimating his appeal to the opposite sex and his worldliness in general. Despite his multiple divorces—and his current dubious relationships—Jake maintains his marriages weren’t failures even though they ended. During muleback rides and impromptu tango dances, Jake shares with level-headed Allison his unique philosophy on life and love, leaving her confused for the first time about her own marriage, her ideals, and her feelings for the roguish mule breeder. 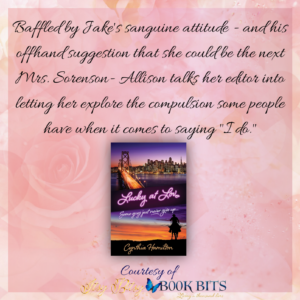 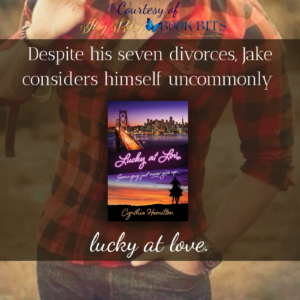 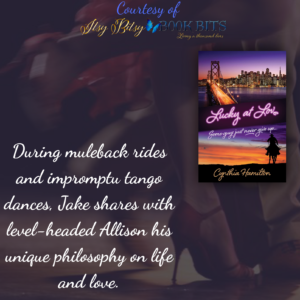 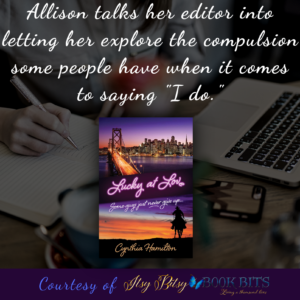 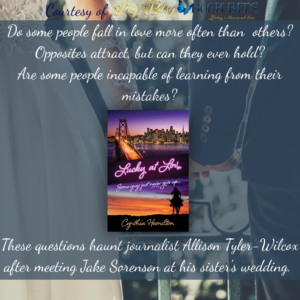 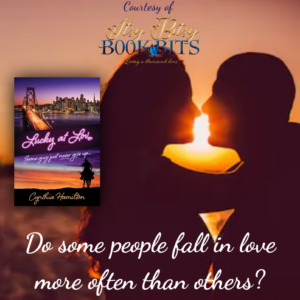 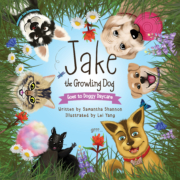 Children Of The Future by Jane Suen – Review by Chantelle Smith

Written in the Stars by T. Birmingham – Review by Roxana Yoss