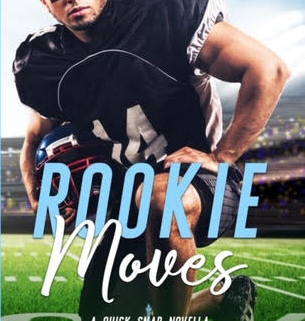 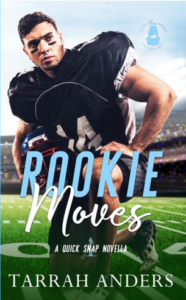 Rookie Moves is part of Kristen Proby’s With Me in Seattle Universe.

When the team decides he needs to clean up his more than a little rough-around-the-edges image, in steps Emily Masterson, the prim and proper daughter of Seattle’s Mayor with a planned meeting.

Only, she’s not as prim and proper as everyone thinks. Not with Grant and not when it comes to what she wants.

Is his image cleaned up and does the relationship work out after hearing hushed conversations?

Well, that remains to be seen… 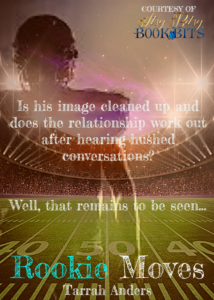 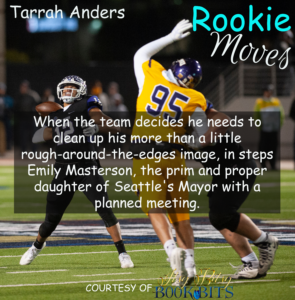 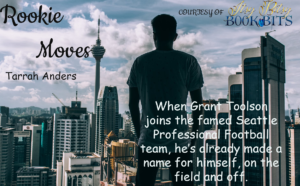 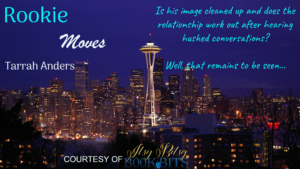 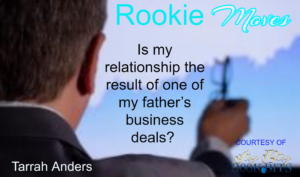 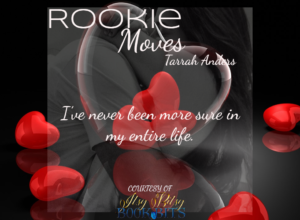 I am a contemporary romance author who is all about the feels, with the twists of sexy mixed in between. I have been writing since before I can remember.  Writing has always been a passion, that was kept it under wraps, stayed on the back-burner and never vocalized or followed through with my desire to be a writer, until I read a horrible book and thought: ‘I could do better than that!’

I am originally from the San Francisco Bay Area, but living in beautiful San Diego with my little family while working during the day as a social worker working with the homeless.

My writing style is that I try to write realistic characters and situations. I want my books to be relatable and not to create too many eye rolls.

Thematically, the novels are friends to lovers, random hook-ups and office romances mixed with a whole lot of fun in the middle.

Follow Us!
Finding His Zen by Tammy Mannersly – Review by Lucy Berson

The Crocodile Makes No Sound (The Lord Hani Mysteries Book 2) by N.L. Holme...
Scroll to top