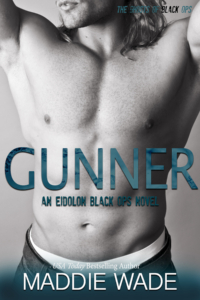 Traitor, Killer, Enemy those were just some of the words his former team at Eidolon now call him.
Gunner Ramberg spent his life paying for the sins he committed as a child, fighting to make life better for the sister he adores and almost killed. Eidolon was supposed to be his first chance to fit in somewhere. For a while, he foolishly thought he could be happy, but when his sister was kidnapped, his life was turned upside down.
Forced to betray the team he thought of as family to save his own flesh and blood, Gunner finds himself praying for death to end the guilt and shame he now carries.
Lacey Cannon walked away from fame for a quiet life and a real home. After the man who should’ve loved her hurt her more than anyone else, Lacey decides she needs to claw her way to happiness on her own.
On the way to regaining her happiness and security, Lacey runs into the man who saved her life, a man who has starred in many of her dreams and fantasies, but he is broken, haunted by the secrets in his past.
After a chance encounter, and a night together, Gunner has hope for a tomorrow he thought he’d never get, and Lacey’s new focus is to heal Gunner and give him a reason to live.
Their newfound peace is put at risk when an unknown foe comes after Lacey. With secrets and suspicion around every corner, Gunner and Lacey must fight for their future happiness despite the world being against them, and their enemy’s determination to destroy them. 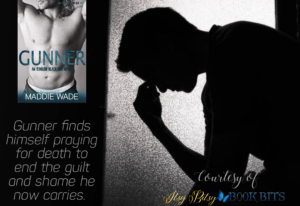 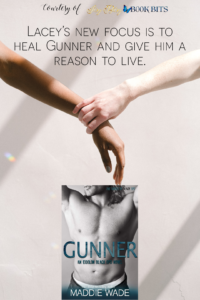 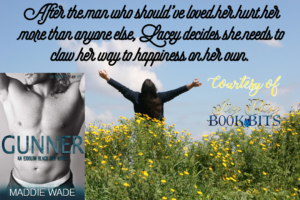 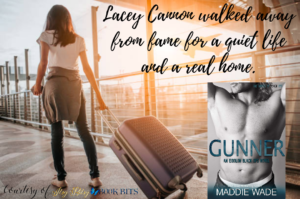 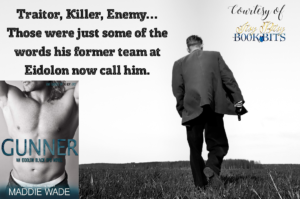 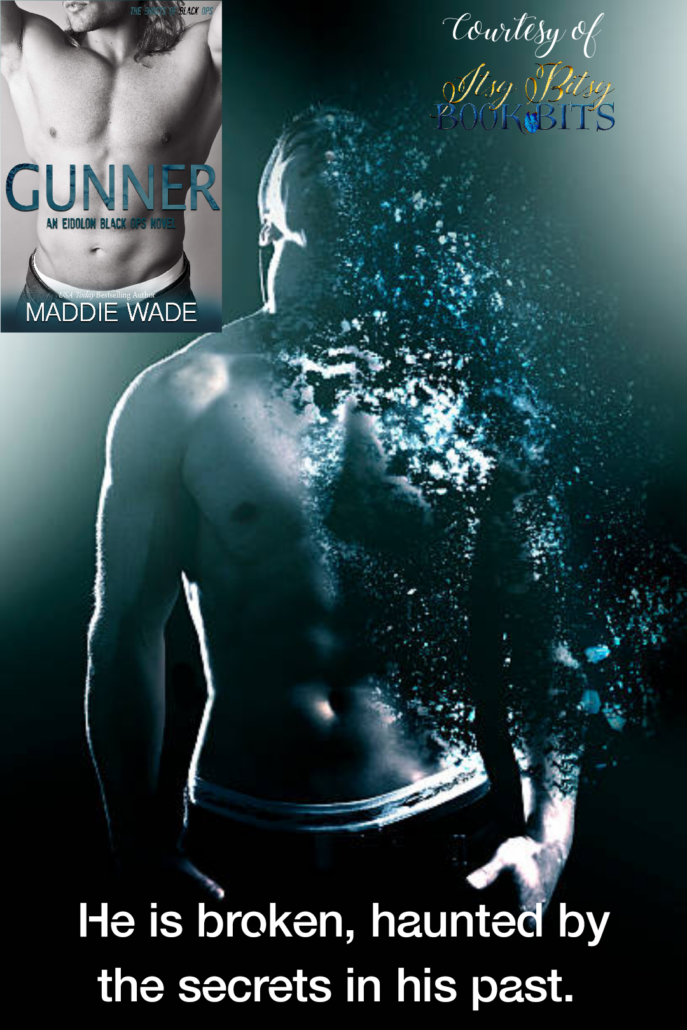 Maddie is the USA Today Bestselling Author of the Fortis Security Series.

Steamy Romantic Suspense, Paranormal and Contemporary Romance are her favourites to read and that is why she writes them. Writing a world where her readers can immerse themselves for a few hours and find complete escapism is what she strives for. Maddie is a married mum of three children, she always wished for twins but boy was she shocked when it happened. She lives in Hereford in the UK, which is the proud home of Bulmer’s Cider and the SAS. Maddie loves martial arts and ale, although not together. Gaining her black belt in karate at just 14 yrs old, she then went on to study Jujitsu. She now watches her twin sons from the sidelines. Her love of books began in high school but she discovered writing when her boys were young.