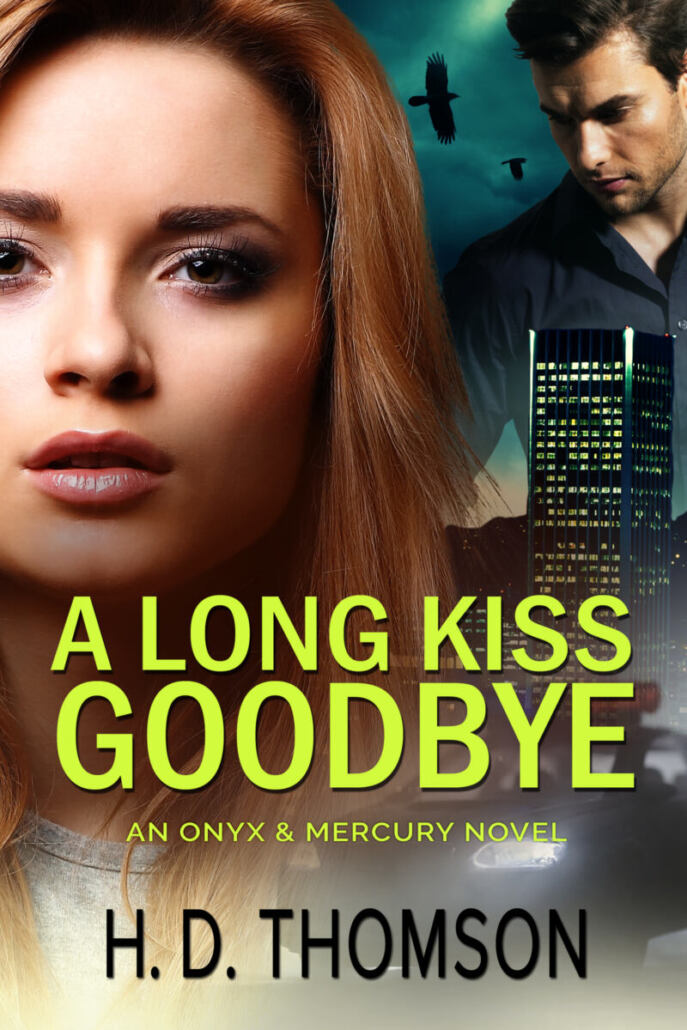 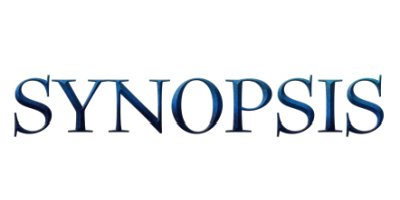 She has a secret. He has a darker secret. One of their secrets can get them both killed.

Avery is brutally attacked. There is no motive, no suspect. She doesn’t know who to trust. The neighbor? Her friends? What about her lover or the police? Making the wrong choice will lead to her murder.

Days later, a neighbor is found dead. His mutilated body is the second in a matter of weeks. A serial killer has hit the streets of Scottsdale, and Avery suspects her assault is somehow tied to the killings.

As she slowly unravels the truth, Avery realizes her attack is anything but normal or random. She is only one player amongst many. But does she risk confiding in anyone? What about her next-door neighbor, Luys? His act of kindness has brought them together. But is it truly kindness or something more sinister? Could he be hiding his own agenda?

Luys wants his past kept in the past. But a killer, far deadlier than any human, isn’t willing to let things go. Then when Avery is assaulted, he knows he must do something to protect her, but at what cost? There’s no going back if he dares to trust Avery with his dark history. He’ll not only expose himself but the ones he loves. And what of any relationship between them? Is it doomed from the start, leading to pain, even death?

If they join forces to find a killer, will it be enough to survive? Because before they’re done, more than one person will die. And they’ll quickly learn someone is pretending to be who they’re not and that the killer is filled with a seething need for vengeance. 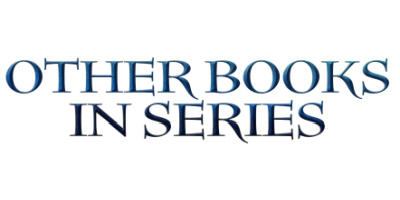 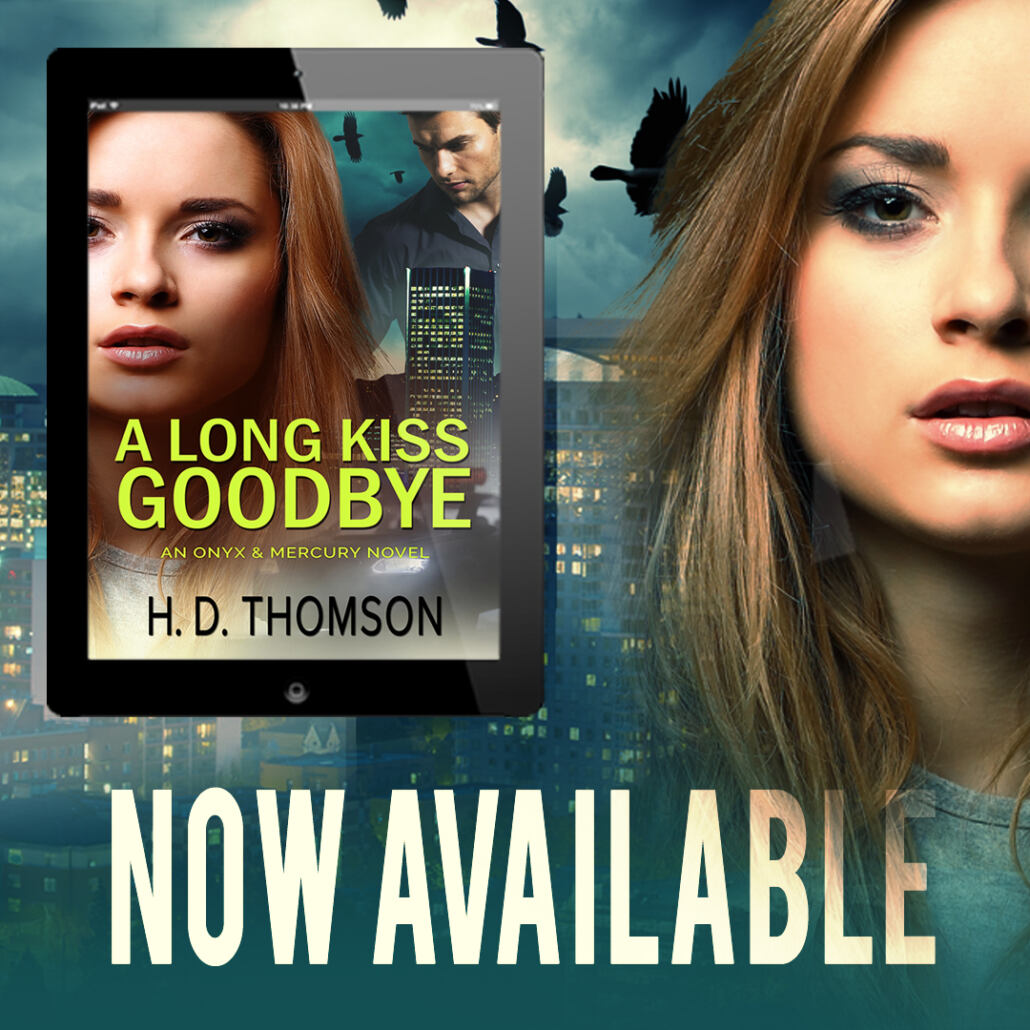 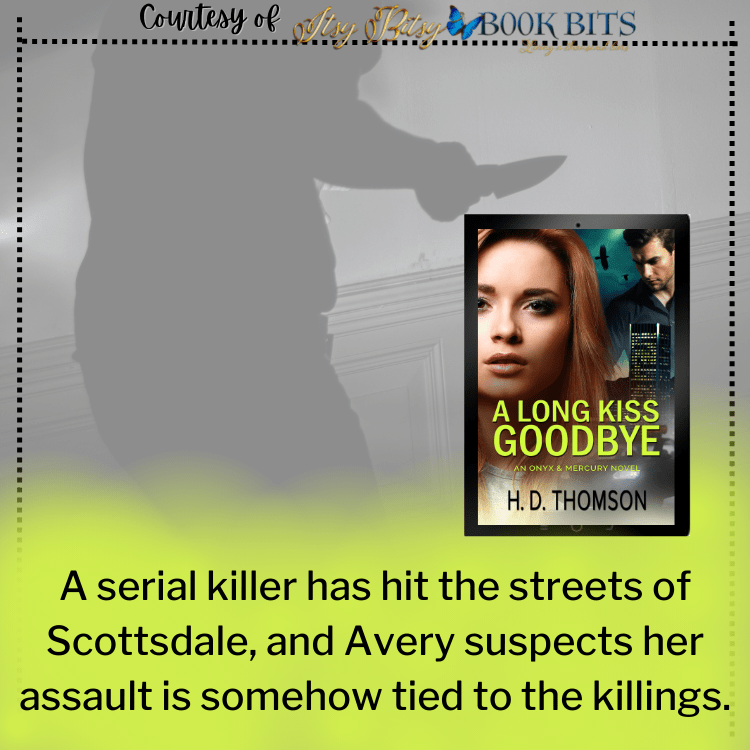 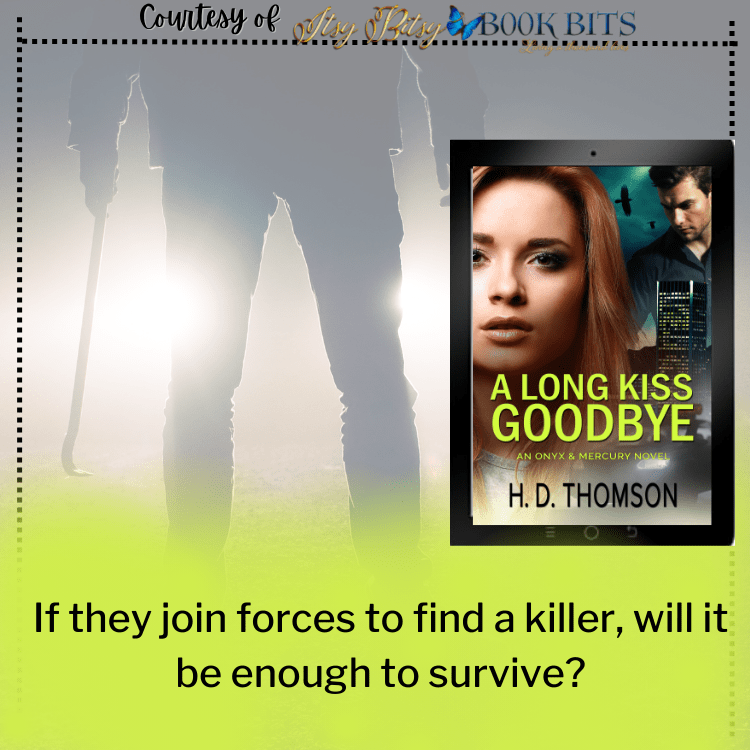 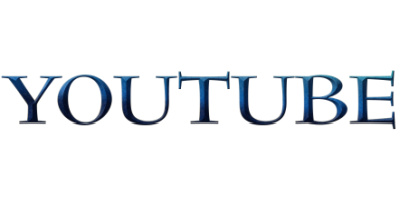 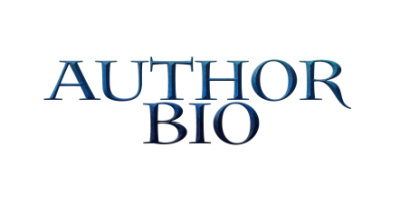 H. D. loves everything by Dean Koontz, Mary Higgins Clark, Harlan Coben, Christina Dodd, and Linda Howard. Their fast-paced, twisting plots have all influenced her writing style. That and her love of romance.

From Ontario, Canada, H.D. moved as a teenager to the heat of Arizona where she graduated from the University of Arizona with a B.S. in Business Administration with a major in accounting. After working in the corporate world as an accountant, H.D. changed her focus to one of her passions—books. She owned and operated an online bookstore for several years and then started the company, Bella Media Management. The company specializes in websites, video trailers, ebook conversion, and promotional resources for authors and small businesses. When she’s not enjoying small-town life in Spirit Lake, Iowa, or heading her company, she is following her first love—writing.

A Veil of Gods and Kings (Apollo Ascending Book 1) by Nicole Bailey –...
Scroll to top