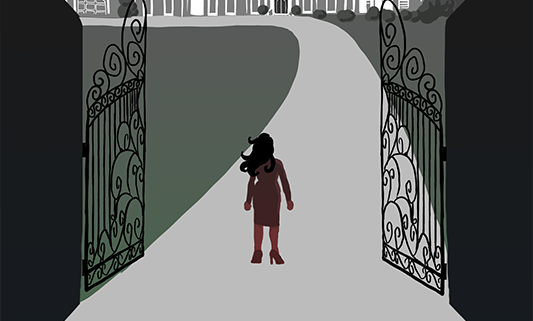 Liam goes on a mission to Pennsylvania to investigate the present and past owners of the company that purchased his land who are connected to the murder of his family. He uses his charms to get as much information as he can. He then meets Marcy at her parent’s home where they get to know Liam even more and enjoy spending time with Evan.

The new house is finally complete with Marcy and family moving in before another addition to the family joins them. They spend their first holiday in their new home with family and friends. Everyone has a wonderful time even though Marcy is sidetracked by an upsetting conversation she overhears between Brad and his mom. She decides to keep quiet about what she overheard.

Marcy’s every two-year death scare becomes more apparent when she becomes emotionally wrought by a fight with Brad and has another close call. Fortunately, Brad is there to save her. Her over-the-edge emotions continue as Brad’s father visits their new home with Brad’s mom. The evening ends with a shocking revelation.

Another bachelorette party is at hand which goes awry toward the end of the evening and has Marcy’s husbands in panic-mode as Marcy runs off jumping into a taxi with no coat, purse, money, or cell phone. As she sits in the cab, there is only one person she can think of to call.

After attending college, she worked in positions where she edited papers for others. She spent time pursuing other interests, and traveling. Much of Linda’s free time was spent reading mysteries, romance, and women’s contemporary novels.

After several attempts at writing nonfiction, but having life get in the way, she put her passion on hold again. She gave up writing to focus on raising her daughters, being a wife, running her own custom computerized embroidery business and taking care of her dog, a Lhasa Apso named Nathan.

After a serious bout of breast cancer, Linda eventually closed down her business after almost fifteen years. She decided it was time to attempt writing again. This time, however, with nothing to distract her, she decided on tackling fiction, a contemporary, commercial romance with a dark edge.

In January, 2013, she sat down with her laptop and started writing the first chapter. After a few more chapters, she began keeping notes about the details of her characters so she wouldn’t forget the important characteristics. The writing continued, and never stopped. Before she was aware of it, her idea of a single book turned into a trilogy, which turned into a much longer series called the MARCY SERIES. There are a total of 13 books in the series.

Linda is now in the process of writing a Contemporary Women’s Fiction novel. Also, in the works is another Romance Suspense. She is also editing Book 9 in the MARCY SERIES, which at this moment is titled, Forgivable Revenge. 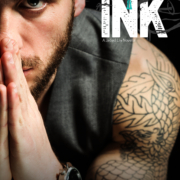 The Unholy by Paul DeBlassie III – Review by Dahnielle Hibbert

Holding Out for You by Anna Paige – Review by Robin Rankin

The Reader by M.K. Harkins – review by Tracy Manderson

Enemies of Doves by Shanessa Gluhm – Review by Jenni Bishop