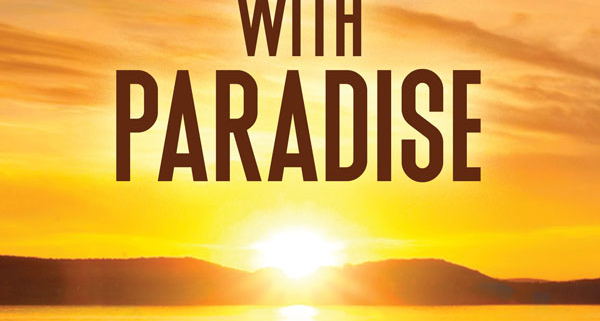 Life in beautiful Santa Barbara County will never be the same for two grieving widows. One is convinced her late-husband’s death was no suicide. The other is serving a lengthy sentence for the bizarre tractor death of her wealthy late-husband, twenty-plus years her senior.

During Madeline’s four-month convalescence, Steven Ridley—her infamous jailbird ex-husband—manages to get paroled in order to implement his groundbreaking retraining concept in all California prisons. He has the audacity to enlist Mike’s help to determine whether inmate Lindsay Bartholomew had been set up to take the fall for someone else’s depraved actions.

On Madeline’s first day back in the office, Santa Barbara D.A. Conrad Adams makes a personal appeal to MDPI on behalf of Amanda Sheckle, hoping Madeline and Mike can prove whether her husband took his own life, or if someone killed him and made it look like suicide.

Never ones to shy away from longshots or lost causes, the duo dives into both cases. They soon realize that though dead men tell no lies, they do take secrets to their graves.

I remembered a quote by Hemingway, “Write about what you know.” With this mandate, I chose a topic I knew well, the time spent living with my husband in the French Quarter of New Orleans. I typed out my first two paragraphs on my forty-third birthday. I finished that book on my next birthday, and started my second the same day.

Finding Ruth was inspired by a previously unseen photograph of my mother when she was nineteen. I found it as I was going through her things prior to her move into a skilled nursing hospital. That gorgeous photograph of her looking so happy and full of promise made me realize how little I knew about her life before I came along. Because Alzheimer’s has taken away all her memories, I painstakingly reconstructed her life from public records, thousands of photographs, and what my brother, sister and I could remember. The message in the tribute to my mom is Ask while you have the chance.

As of this writing, I have just completed the fourth book in the Madeline Dawkins mystery series. I’m still in love with writing and I still squeal with joy to think that I’ve written eleven books and self-published nine of them. If there is a message in this, it’s Never discount what you are capable of achieving.