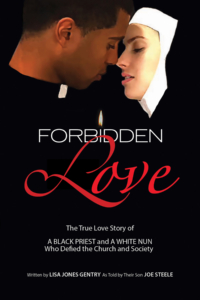 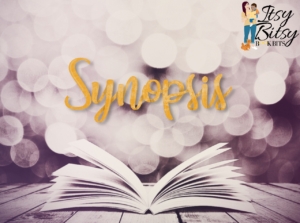 Forbidden Love is the true story of Father William C. Grau, a Black Catholic Priest and Sister Sophie Legocki, a White Polish American nun, who in the segregated fifties, defied the church and society with their passionate secret love affair that lasted for nearly a decade and gave birth to a son, Joe Steele. Joe, a Harvard College and Harvard Business School graduate and successful Global Development Consultant and Executive Coach, now understood why the Archdiocese had sealed his adoption records. When he reunites with his birth mother, Sophie, he finally hears of the passionate love that she and his birth father shared, often risking their lives to be together. Joe also learned for the first time how after his adoption, Sophie and Father Grau continued their love affair when she moved into the Rectory to live with him as his housekeeper until his death in 1964. Joe and Sophie grow closer as he too shares his life as the beloved youngest son in his nurturing and loving adopted Steele family in Cincinnati. Forbidden Love is the inspiring true story of a love that would not be denied proving that true Love will always triumph. Forbidden Love was written by Lisa Jones Gentry, an NAACP Image Award and Literary Critics Nominated writer. She is also a screenwriter and television Executive Producer and attorney and an honors graduate of Harvard College and The Harvard Law School. 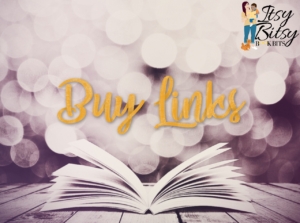 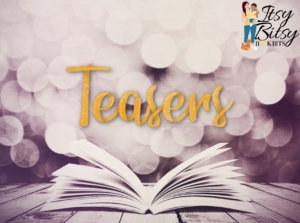 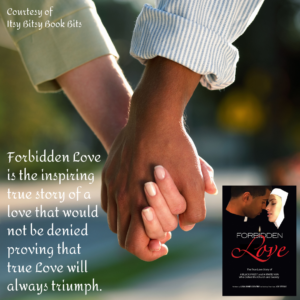 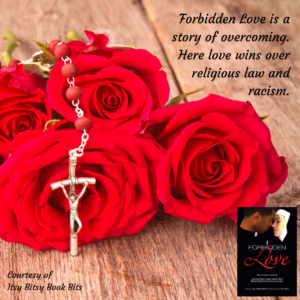 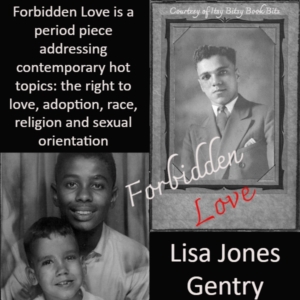 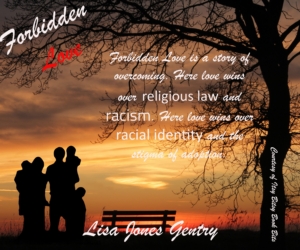 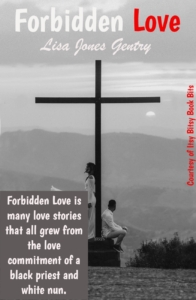 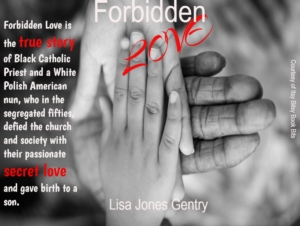 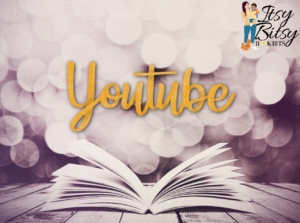 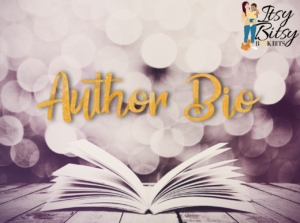 Lisa discovered her passion for the creative side of the business while serving as broadcast counsel at CBS in New York City, where she was the lead attorney on deals ranging from multi-millions to billions, such as the Olympics and Major League Baseball deal. But her Hollywood calling changed from “behind-the-deal” to “behind-the-laptop”, and ultimately moved to LA to break into the business as a writer-producer. As luck would have it, the first film script that she and her writing partner wrote was optioned by Paramount.

For the next four years they had several screenplays and teleplays optioned and set up at networks and studios, including development deals. She then took that creative experience and brought it to her position as EVP of Development for the stalwart Western International Syndication, formerly a division of renowned Western International Media, once the largest media buying entity in the world. Charged with expanding the company’s traditional roster of syndicated programming into network and cable, she executive produced over 100 hours of television in various formats and genres, airing on broadcast and cable. She also structured a joint venture between French broadcasting giant TF-1, Stephen J. Cannell Productions and Western for the international distribution of a one hour dramatic series.

Though “behind-the-deal: again, she didn’t stop her work behind-the-laptop and during that time wrote her first novel, “A Dead Man Speaks.” It garnered her an NAACP Image Award nomination for Best Debut Author, followed by a Literary Critics Award nomination for best general fiction. And her creative roll continued with a First Look Deal for Lisa and her writing partner at Sony Pictures under their Screen Gems banner.

With the cataclysmic changes in the “business,” like many other writers and producers, it wasn’t long before Lisa expanded her focus to digital media and due to her writing and executive experience was recruited to be the CEO of Comedy Express, a start-up broadband network targeting the young adult male demo. Ultimately, Comedy Express was acquired by the famed National Lampoon.

Following the acquisition of Comedy Express, Lisa not only managed to write another book – this time as a co-author of the nonfiction, “So You Want to be A Lawyer,” now in its second printing -she continued her expansion into digital media and technology and worked as Co-CEO of another early stage start-up company that launched two 24/7 television networks on cable, IPTV and satellite networks outside the US in Europe and Asia. Today, Lisa is a frequent speaker on technology and digital media, at the Tribeca Film Festival, the FCC start up conference and many other venues.

As if all that she’s done isn’t enough, Lisa is also an accomplished artist, and has been exhibiting and selling her work for several years. She has had worked featured in television series and TV Movies and buyers of her work have included on air talent, Arthel Neville and television Executive Producer, Samm Art Williams.

And while she loves exploring her artistic side, Lisa has no intention of slowing down her writing, as she continues to flex her creative muscle with several TV and film projects that she’s developing as well as her current book, “Forbidden Love,” the true love story of a white nun and a black priest in the segregated fifties as told by their son Joe Steele. 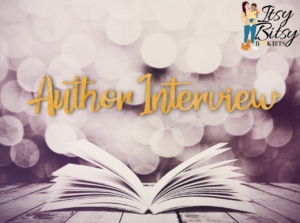 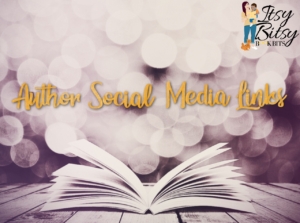