And The River Runs Deep: The Cold Case Murder Mystery of Leah Marcus by A.J. Ullman 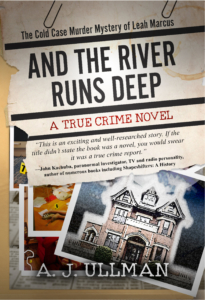 Leah Marcus was the seventeen-year-old daughter of a rich, white, Jewish power couple, the father a famous mass tort lawyer, the mother CEO of a non-profit corporation assisting the mentally ill. Leah was a piano-playing prodigy who dreamed of becoming a pediatric neurosurgeon. Leah’s boyfriend, Damon Allbright, was the star point guard at their high school, an excellent student, gifted with an angelic singing voice and the African American son of the pastor at one of Cincinnati’s major Baptist churches.

During the fourth day of Cincinnati’s 2001 race riots, someone bludgeoned, bound, strangled and probably sexually assaulted Leah. Leah Marcus’ death held the city spellbound during the spring and summer of 2001. Suspicion soon fell on Leah’s boyfriend. After Damon’s DNA is found in Leah’s body, the investigators charged him with her rape and murder. Her murder, the alleged murder, of a beautiful, young white woman at the hands of a black man, gripped the city like so many crimes involving sex, race and class. Damon was tried for the offense.

Ten years later, the crime reporter for the Cincinnati Tribune, who covered the crime and trial, decides to re-investigate the murder and learn the truth behind the senseless killing. Her story is a tragedy in the tradition of Shakespeare.

And The River Runs Deep drills into the lives of two families set amidst the turbulent times of racial strife and the impending doom of 9/11. 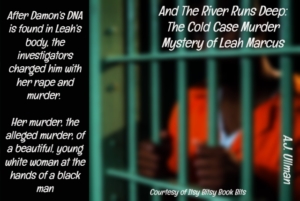 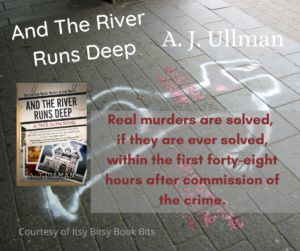 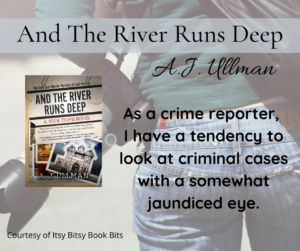 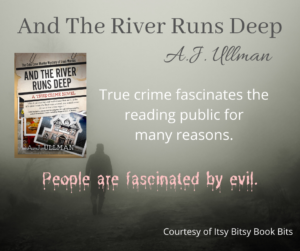 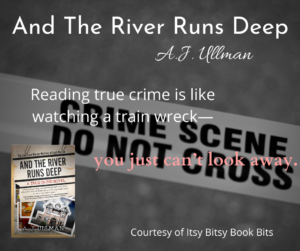 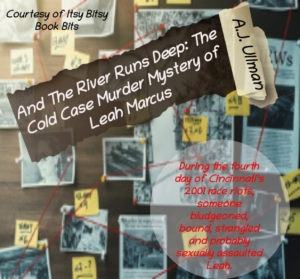 A. J. Ullman is a writer, nurse practitioner and used to be a lawyer. For information about A. J.’s writing, email info@ajullman.com or visit the website, https://www.ajullman.com

Author Interview With A. J. Ullman

From The Ashes: a gripping psychological thriller (Ashes to Ashes Book 3) by Rowena Holloway – Review by Sheri Schrader

A Taste of Utopia by L. Duarte – Review by Jana Teppih