Boy on Hold by JD Spero 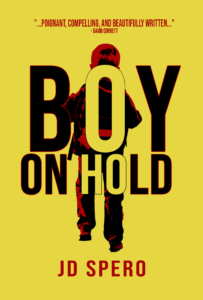 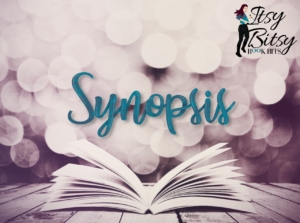 Cabbage Night, 1991. The traditional night of pranks takes a disturbing turn when a violent crime rocks a small Adirondack town. Even more so when the only witness is a seven-year-old boy. Hen Trout, who had hoped to catch a pet hedgehog that night, instead sees his beloved Miss Sally become a victim.

Single mom Marcella Trout is blindsided when Tyler, her seventeen-year-old, is arrested for the very crime Hen witnessed. Now Tyler’s eerie mood swings seem dark and frightening and rooted in a family history Marcella has desperately tried to bury. As the criminal investigation churns on, the tenuous fabric of the Trout family begins to unravel…and even Hen begins to question the truth. 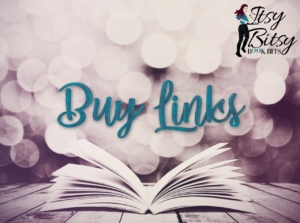 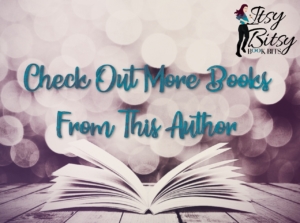 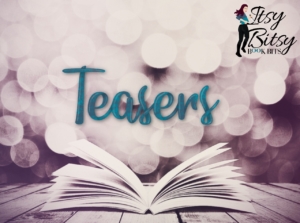 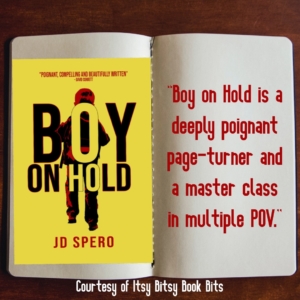 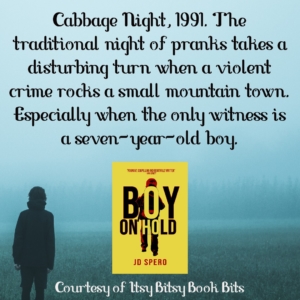 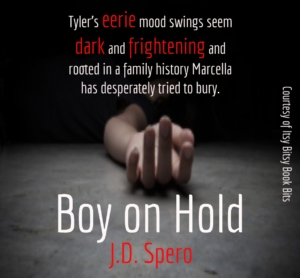 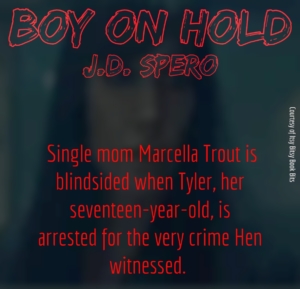 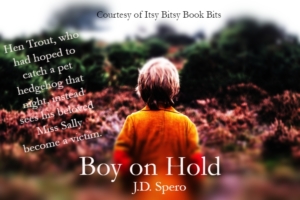 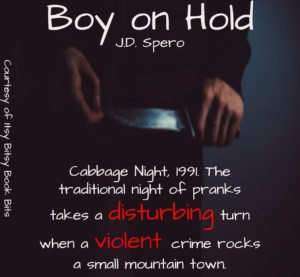 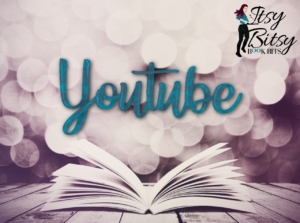 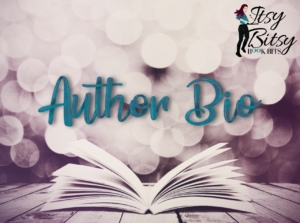 Johannah Davies (JD) Spero’s writing career took off when her first release, Catcher’s Keeper, was a finalist in the Amazon Breakthrough Novel Award in 2013. Since then, she’s found similar success with her young adult fantasy Forte series, winning recognition from National Indie Excellence Award (2014, 2016), Adirondack Literary Award (2015). Her newest release, Boy on Hold, a winner in the 2020 Book Excellence Award and 2020 IPPY Gold winner for Best Mystery/Thriller. With a Masters in Education, Spero leverages her years as a high school English teacher in author presentations across the country, most notably at DFW Writers Conference in 2014. Having lived in various cities from St. Petersburg (Russia) to Boston, she’s settled with her husband and three sons in the Adirondack Mountains, where she was born and raised. 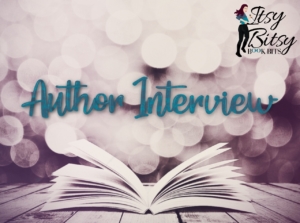 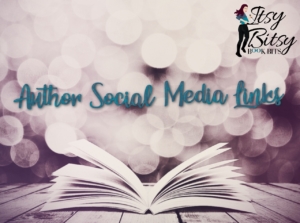