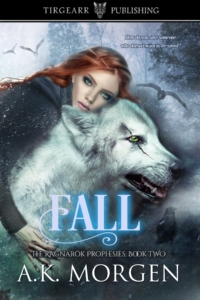 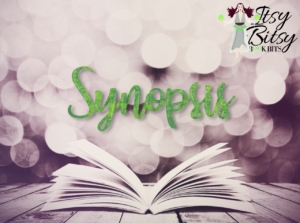 How do you save someone who doesn’t want to be saved?
Those called to stand guard against the end are broken, and Sköll and Hati run free. Now Arionna Jacobs and Dace Matthews face a threat unlike any before. Ragnarök is coming and they aren’t strong enough to stop it.
Arionna thought she understood sacrifice, but she never counted on her destiny tearing Dace apart. Ever since she nearly died, he has been consumed with guilt. Now it threatens to turn him into the monster he always feared.
It’s up to Arionna to stop him before it’s too late, but the path to hell is paved with good intentions, and Dace is hurtling toward self-destruction. This time, Arionna isn’t sure she can save him from himself.
Can she convince him to let the past go, or is her true destiny to sacrifice her heart in exchange for the lives of the people she loves? 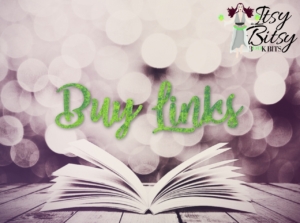 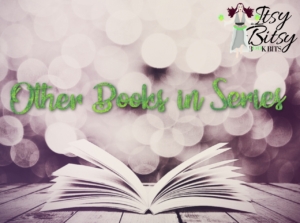 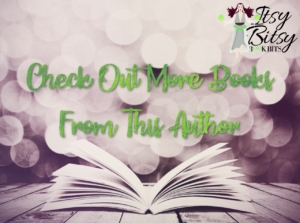 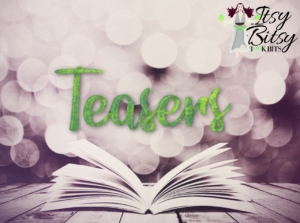 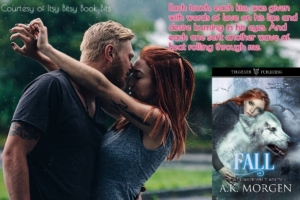 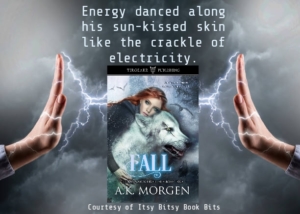 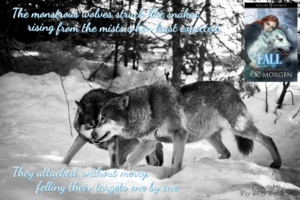 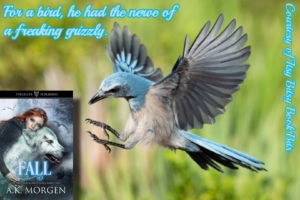 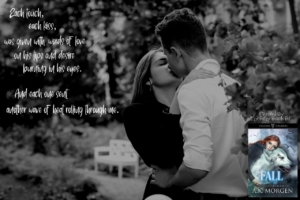 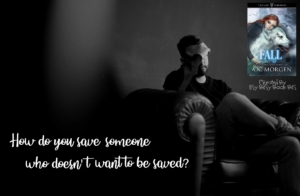 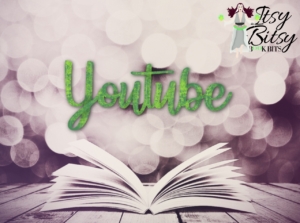 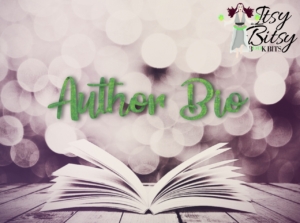 A.K. Morgen is the Amazon Bestselling author of the Ragnarök Prophesies series. She lives in the heart of Arkansas with her childhood sweetheart/husband of sixteen years and their furry minions. When not writing, she spends her time hiking, reading, volunteering, causing mischief, and building a Spork army.

She puts her education to use as a 911 Dispatch Supervisor, where she’s responsible for leading a team of dispatchers as they watch over police, EMS, and firefighters for her county. 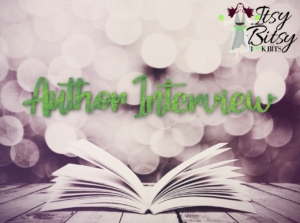 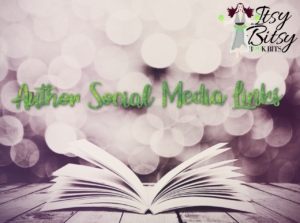 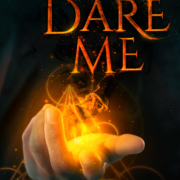 Happily. Ever After? An Italian Relationship (The Italian Saga Book 6) by Gaia B. Amman – Review by Gail Guerrero

Dare Me (The Demonology Series Book One) by Felicity Brandon