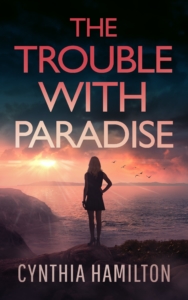 A blast from Madeline’s past threatens everything she has built for herself.

Madeline Dawkins knows all about troubled marriages. So when the Santa Barbara D.A. makes a personal appeal to the private investigator, it dredges up everything she’s hoped to forget.

A widow insists she didn’t kill her older husband. Another is convinced that her husband didn’t take his own life.

Madeline and her partner, Mike Delaney, sort through the greed and betrayal to find the truth, digging up the secrets both husbands have taken to their graves.

And it’s not just the D.A. who is hoping the skilled detectives can solve a longshot case. Madeline’s ex-husband wants to clear the name of Lindsay Bartholomew, an inmate who insists she has been set up to take the fall for someone else’s crimes.

But as she starts peering into the once beautiful lives of these couples, she’ll learn that if a certain killer isn’t already behind bars, then that hunter is still free…

…and more than capable of murdering to stay that way.

The Trouble With Paradise is the fourth installment in the Madeline Dawkins series. 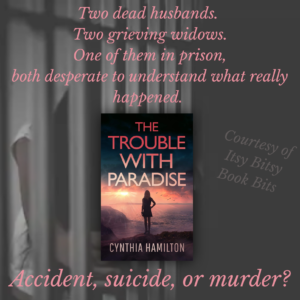 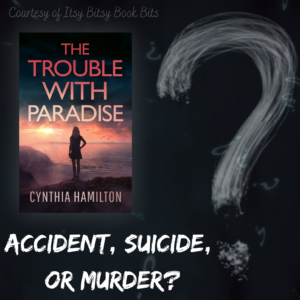 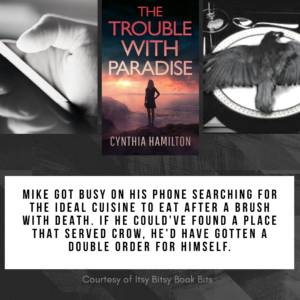 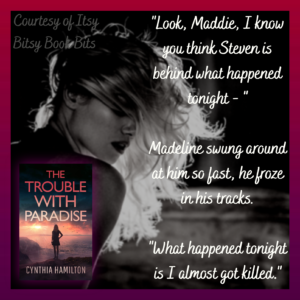 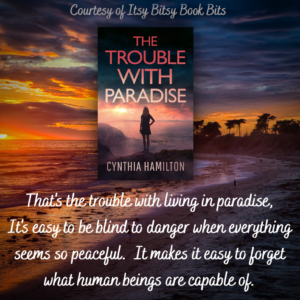 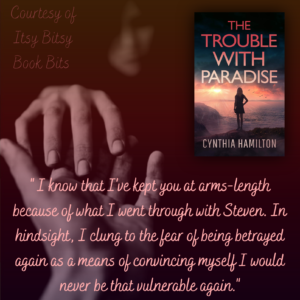 The Abduction of Sarah Tarbell: As Her Soul Remembers by Stuart Ledwith
Scroll to top