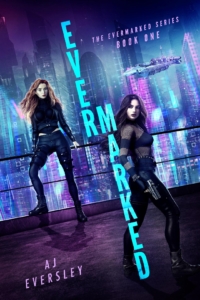 Sienna has spent her entire life inside the DEZ, a glorified orphanage for unwanted Marked kids. Finally, she’s only months away from graduation. For over a year she’s worked hard to prepare for life outside the DEZ, but being the arena’s champion isn’t always an easy task…even for the notorious Blaze. Fighting in the Underground isn’t about the thrill or the glory, though Sienna has achieved both, it’s about the money—and a way out.

When an explosion rocks the city of Cytos, the Marked kids find themselves at the center of a brewing war. Desperation brings Sienna into the arena one last time, only her opponent, the Wraith, won’t be so easy to defeat. And for Sienna, failure is not an option.

Jayla is a Watcher. She’s been tasked with keeping her city safe from an enemy the citizens don’t even know exists. For over 150 years the Watchers have kept them safe, but a darkness has awoken, and even the shadows have gone quiet in fear.

When Jayla fails to stop the explosion at the Genetics Lab, she and her team vow to find those responsible. Soon they discover the Marked kids are at the center of it all. To figure out what’s going on, Jayla will have to step back into the arena and become something she thought she’d tried to forget. She must become the Wraith, even if only for a night, to acquire an ally and a way into the DEZ. But can she do it without losing herself again?

Peace has always been the goal, and they’ve succeeded for a long time, but at what cost? How long can a deadly secret be hidden from the world? This isn’t a fight for glory and riches…this is a battle of survival. 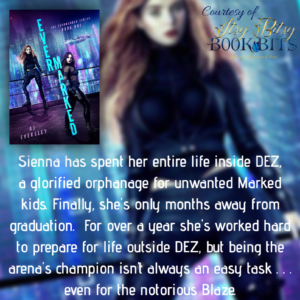 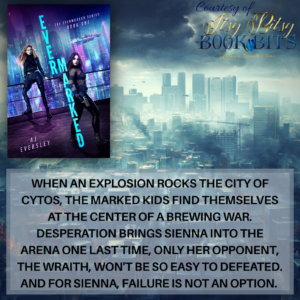 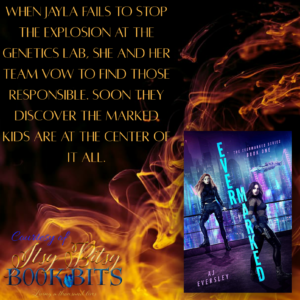 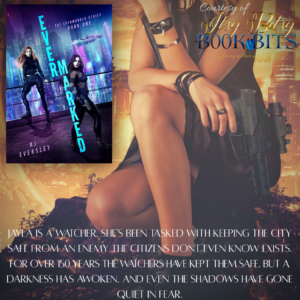 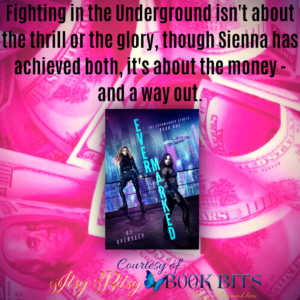 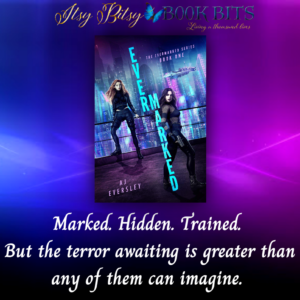 As an avid reader from a young age, it only made sense that one day I would write my own stories. I grew up in a small town in central Alberta, Canada where there wasn’t much to do but read, cheer on the Oilers and attempt to enjoy the long winter months.

I began writing when the ideas and stories in my head kept filling up space and I knew I had to get them on paper. My first book series, The WATCHER Series, is now available, and my second four-book series The EVERMARKED Series, set in the same world is currently being released (Book One is now available).