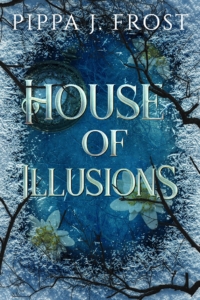 Winter has come to the remote mountain village, embroiling Valentina in tragedy.

A dark energy has arisen, threatening to destroy the peace between dwarves and humans in a rash of violent chaos.

In her battle to survive, Valentina finds sanctuary in the most unlikely of places. Even so, she soon discovers she can’t outrun the secrets buried within her.

Despite being a seasoned crusader, Nisse has never encountered anything as malicious as the dark magic that ravages his canton. Driven by a desire to protect Valentina, he rushes to the chateau to warn her—only to find the estate in disrepair, and no signs of life.

Fearing for the woman he loves, Nisse seeks out the rightful Lord Winslow, who fled the canton years ago.

Will they find a way to recover the peace between dwarves and humans? Can Valentina ever claim happiness when she learns the harsh truth about what surges through her veins? 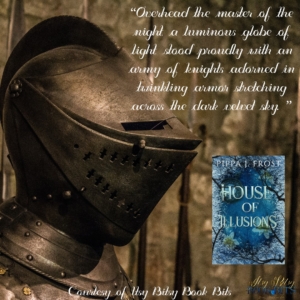 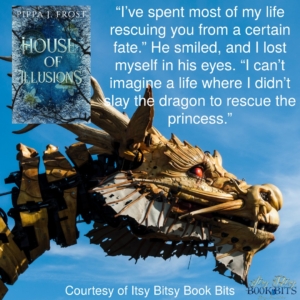 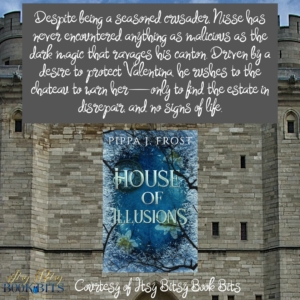 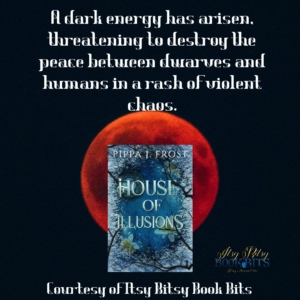 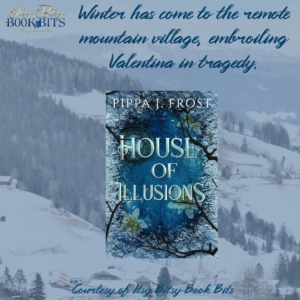 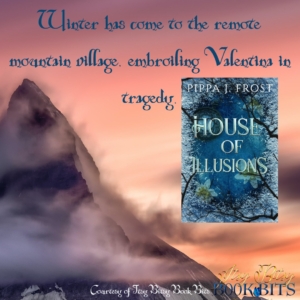 Pippa was born and raised in the Maritimes, and moved to Western Canada soon after graduating high school, where she has been an entrepreneur for over a decade.

She has always composed beautiful words and lyrical passages in her mind. When it comes to writing, her passion is to inspire and fill people with food for their souls. The loves of her life are her husband of twenty years, their teenage children, and her two dogs.