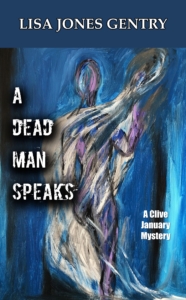 Why can’t I, just DIE in peace? Why do I roam, unable to rest? Will I ever know the truth, the ugly truth of who shot me in the back? I hear voices, but no answers. Why do they tell me that some racist white cop, who watched his partner kill a defenseless Black kid, is the only one who can help me, the only one who can set me free. Now I hear voices telling me that I must look back to find the truth. I see her standing over me as the life ebbs out of me, and I wonder, did she do it?

“Clive…Oh, Clive, baby…Oh God I’m so…” She leaned over me. The blood from my shirt soaked her skin, turning it a brownish red. As I looked in her eyes, I could feel her tears, touching my face, as her soft hands used to. Then I realized that I couldn’t really feel anything. Because I was dead.

I looked down at me, lying there motionless, and I saw her sobbing over me. Shaking me, trying to will me back to life. But I knew it was too late. I felt this detachment, but at the same time an inexplicable heaviness. Something was pulling me back toward my body, which I didn’t really even feel was mine anymore. Something wasn’t letting me leave. Suddenly, the room was light, brighter than I’ve ever seen it. I couldn’t see her, or me. Just this blinding light. Whispers from eternity called me, telling me that I had to find out. I had to make peace for peace to come to me.

A DEAD MAN SPEAKS is a suspense filled thriller set against the ruthless world of black Wall Street in 1987. It’s the story of Clive January, a Black investment banker, a driven self-made man, who had it all—money, success and power, until he is shot from behind and killed. He can’t rest until he finds out who did it, and his ghost works with Detective Bob, a white cop, who can get in the head of victims and crack the cases that no one else can. That is until now– hated and ostracized by the other cops for ratting on his partner who viciously murdered a Black teen—Detective Bob hasn’t been able to solve a case since then, and this is his last chance to prove he’s still got it. Through dreams and visions, Clive bares his life to Detective Bob until the truth is revealed in a wrenching ending that neither ever suspected. A DEAD MAN SPEAKS is ultimately about the redemptive power of love and forgiveness. 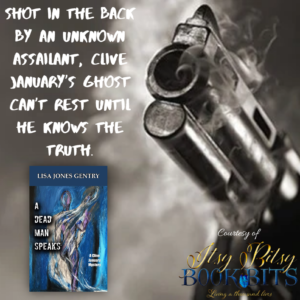 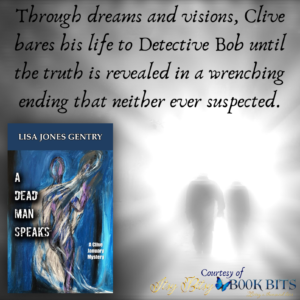 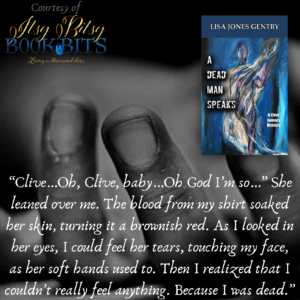 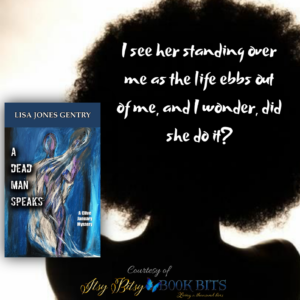 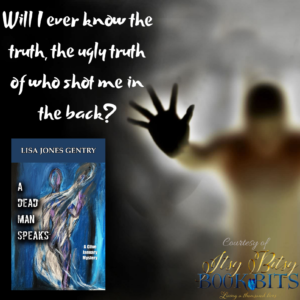 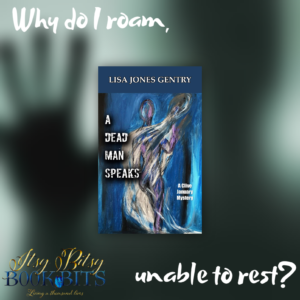 Lisa Jones Gentry is a NAACP Image Award and Literary Critics nominated writer and screenwriter. She worked as a television Executive Producer in Hollywood and has produced over one hundred hours of television programming. She is a graduate of Harvard College and Harvard Law School. 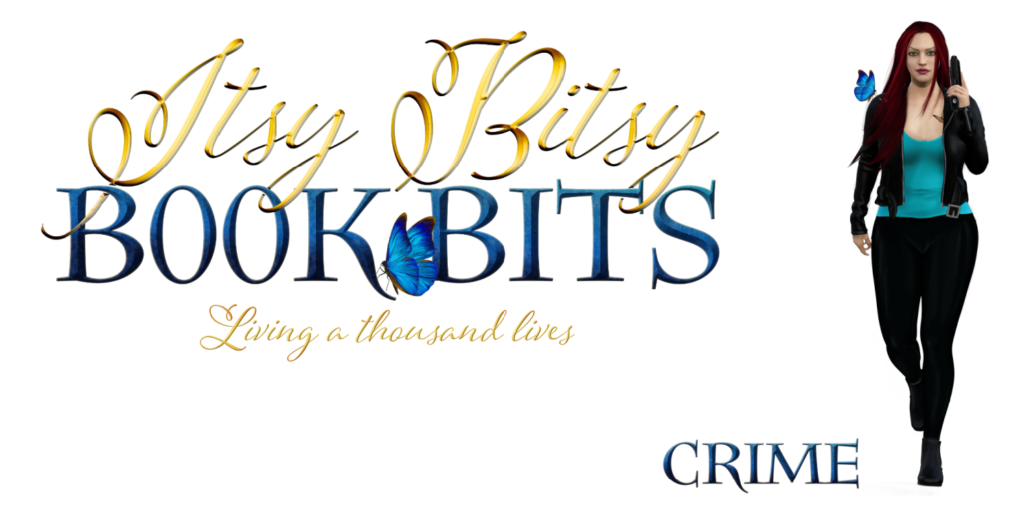 Follow Us!
EverMarked by AJ Eversley – Review by Dawn Daughenbaugh

John the Baptist: As His Soul Remembers by Stuart Ledwith
Scroll to top