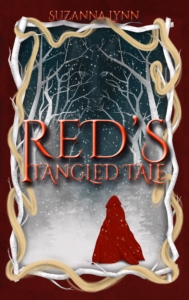 Everyone knows the story of Little Red Riding Hood. Well, at least they think they do. History would have many believe Red was a naïve little girl who brought treats to her grandmother in the dark of the forest. History had it wrong.
After the curse of the wolves came to Timbergard, Red’s father was the only soul brave enough to enter Blakx Forest. However, when the wolves claimed his life, his young daughter took up his bow and began hunting the beasts to fill her need for revenge.
When Captain Hook shows up in the village in search of the rare burning ash that lies on the far borders of the cursed forest, Red agrees to help get him safely through the dangerous land.
The trek through the forest becomes precarious when the group is cornered by a pack of wolves. Red is forced to make a decision that will alter the lives of everyone, including individuals she has yet to meet. 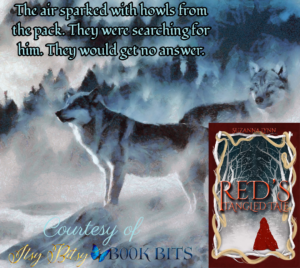 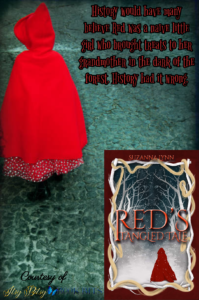 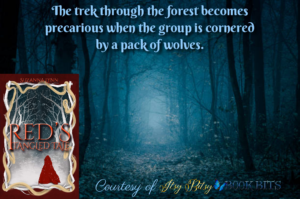 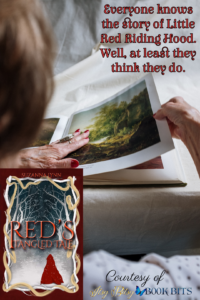 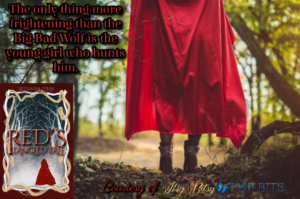 Follow Us!
Price of a Rose: a Beauty and Beast tale (Historical Fantasy Fairytale Retellings... Hacker (The Mercenaries Series) by Nadine Travers – Review by Lyndsey...
Scroll to top