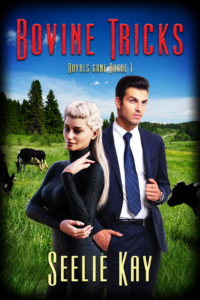 Is it real or is it fantasy? That’s the question MISix Agent Mathilda Honoria Spencer struggles with on her latest assignment. Tasked with discovering the whereabouts of Lady Annabelle Trask, Tillie is thrust into the world of Hucows and other human animals. It’s a world that raises serious questions about sexual fetishes, intentional physical enhancements, and even pornography, but in the end, Tillie has only one mission—to rescue and return Lady Annabelle to the Queen. However, as she and her partner, Agent Abdul Ali, attempt to find Lady Annabelle and keep her out of the clutches of terrorists bent on destroying the monarchy, they must also wrestle with their feelings for each other. Can they draw the line between their duty to the Crown and their relationship with one another? Or must they embark on separate paths to continue to serve the Queen? 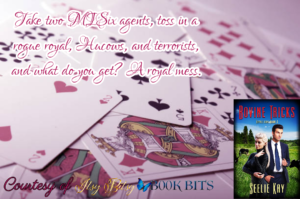 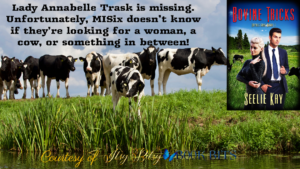 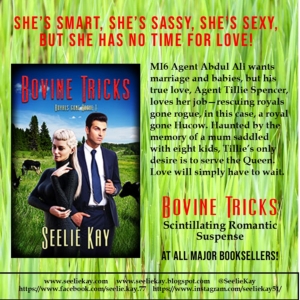 Award-winning author Seelie Kay writes about lawyers in love, sometimes with a dash of kink. Writing under a nom de plume, the former lawyer and journalist draws her stories from more than 30 years in the legal world. Seelie’s wicked pen has resulted in nineteen works of fiction, including the new paranormal romance series Donovan Trait, as well the erotic romance Kinky Briefs series and The Feisty Lawyers romantic suspense series. She also authored The Last Christmas, The Garage Dweller, A Touchdown to Remember, The President’s Wife, The President’s Daughter, Seizing Hope, The White House Wedding, and participated in the romance anthology Pieces of Us.When not spinning romantic tales, Seelie ghostwrites nonfiction for lawyers and other professionals. Currently, she resides in a bucolic exurb outside Milwaukee, WI, where she enjoys opera, the Green Bay Packers, gourmet cooking, organic gardening, and an occasional bottle of red wine.

Seelie is an MS warrior and ruthlessly battles the disease on a daily basis. Her message to those diagnosed with MS: Never give up. You define MS, it does not define you! 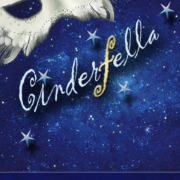 The Graceful Ghost by Eleanor Dixon – Review by Raylene Green

Everything, Somewhere by David Kummer – Review by Bobbi Wagner

Follow Us!
Eye of the Storm (A Gray Ghost Novel, book 2) AUDIO BOOK by Amy McKinley