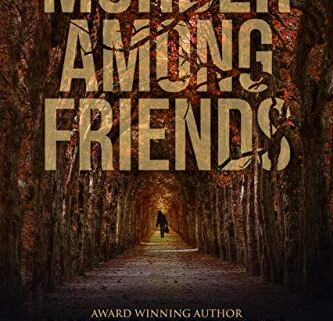 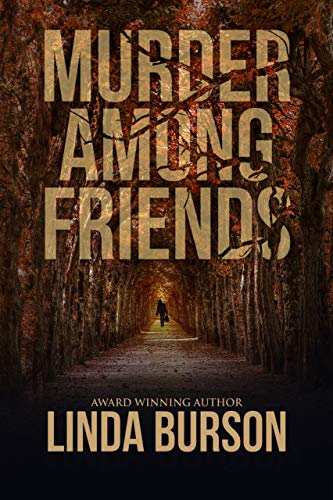 EMOTIONALLY AND MENTALLY, CAMILLE THURSTON HAS HAD IT. SHE NEEDS A REST FROM HER HIGH-PRESSURE JOB AND BOSTON’S ENERGETIC LIFESTYLE. A SABBATICAL AT HER BROTHER ZACH’S CONNECTICUT HOME SEEMS LIKE THE PERFECT CHANGE OF SCENERY LITTLE DOES SHE KNOW THAT EVEN IN A SMALL TOWN, SHE CAN’T ESCAPE THE INTENSITY OF HER PROFESSION. A WOMAN IS REPORTED MISSING. ZACH AND HIS PARTNER, RUSS NOLAN, ARE ON THE CASE AND CAMILLE, WITH HER BACKGROUND INTO PRIVATE INVESTIGATION DECIDES SHE CAN’T SIT BY IDLY. HOWEVER, THINGS BECOME COMPLICATED WHEN SHE BECOMES INVOLVED NOT ONLY WITH THE CASE BUT WITH THE FAMILY OF THE MISSING WOMAN. 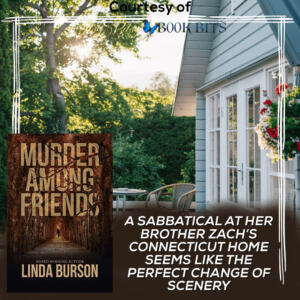 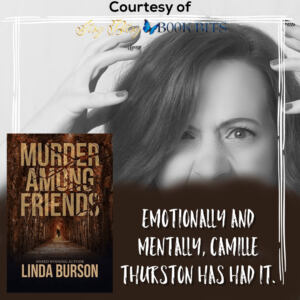 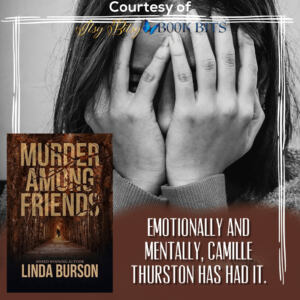 After attending college studying English, Psychology, and Business Law, Linda worked in positions where she wrote and edited papers for others. She spent time pursuing other interests and traveling. Much of Linda’s free time was spent reading mysteries, romance, and women’s contemporary fiction novels.

After several attempts at writing nonfiction, but having life get in the way, she put her passion on hold again. She gave up writing to focus on raising her daughters, being a wife, running her own businesses and taking care of her dog, a Lhasa Apso named Nathan.

After a serious bout of breast cancer, Linda eventually closed her business after fifteen years. She decided it was time to attempt writing again. This time, however, with nothing to distract her, she decided on tackling fiction, a contemporary, commercial romance with a dark edge.

On January 1, 2013, she sat down with her laptop and started writing the first chapter. After a few more chapters, she realized the story wasn’t near complete. Before she was aware of it, her idea of a single book turned into a trilogy, which turned into a much longer series called the MARCY SERIES. There are a total of thirteen books in the series.

Linda has also published a standalone murder mystery novel entitled, Murder Among Friends, a romantic suspense novel called, The Colors of my Life, and a short story as a part of a five-story anthology with other authors called Where There’s Murder, There’s Mystery. Her story is entitled, Lies Aren’t Forever. Another Romantic suspense called The Kidnapping is due out in August 2021.

Visit Linda’s website www.lindajburson.com for more information on her books.