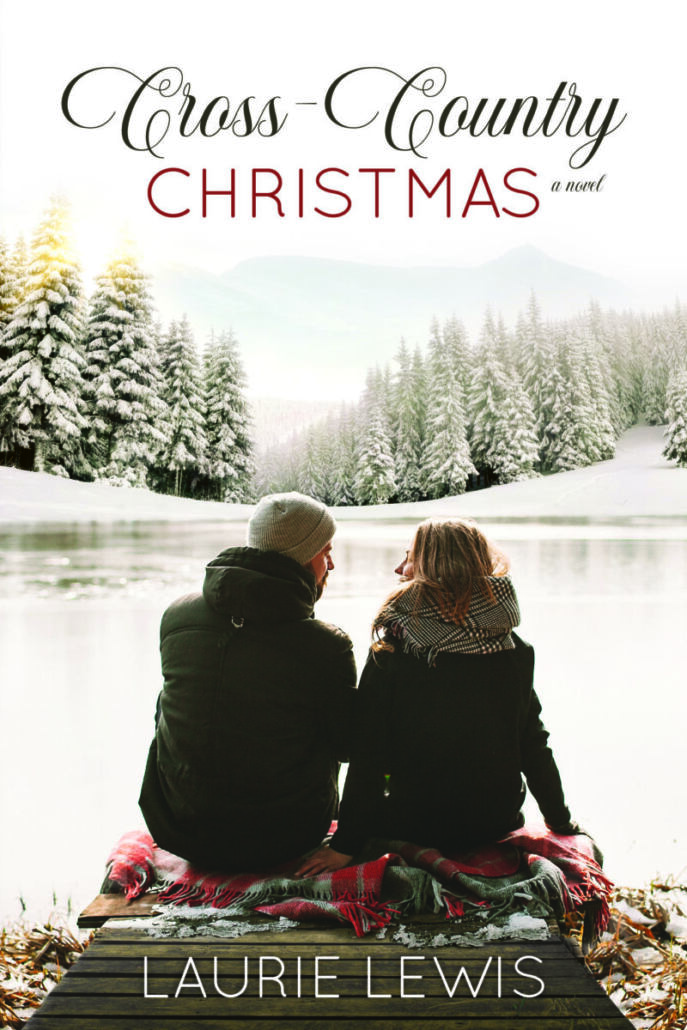 When CC Cippolini is offered a temp job driving a custom car across the country, she leaps at the chance to leave Chicago, put her past in the rearview mirror, and make a fresh start. But one car crash and broken cattle fence later, CC ends up at the home of ruggedly handsome rancher Reese Brockbank.
Reese doesn’t hesitate to rescue the reckless woman who has crashed into his life, but when circumstances require him to put CC up in his house for a few days, he vows to remain aloof—a woman already derailed his life once. As CC’s warmth and childlike love of Christmas turn his beautiful but sterile house into a home, however, she wears down his defenses. Still, something in her story doesn’t quite add up, and Reese’s questions soon cause CC to retreat.
The pain of their pasts has brought them to this moment, but will they seize it or put the possibility of love in jeopardy? 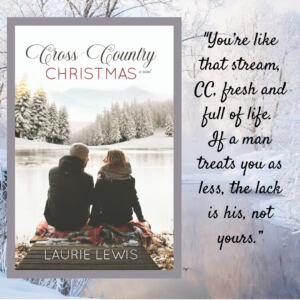 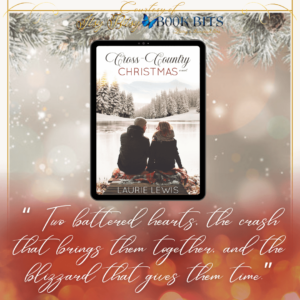 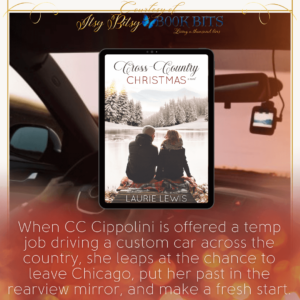 particularly lethal with a glue gun, so she set her creative juices on writing, which was less likely to burn

Born in Baltimore, Laurie will always be a Marylander at heart, but a recent move to a house overlooking

Utah Lake makes Utah her new love. Her Maryland years, spent within the exciting and history-rich

corridor between Philadelphia, Baltimore, and D.C., made her a history nerd and a political junkie.

During Laurie’s years as a science-education facilitator, she honed her research skills, eventually turning

her women’s fiction and romance novels as Laurie Lewis and her historical fiction novels as L.C. Lewis.

Laurie is currently preparing to release a WWII novel in January 2022 titled, “The Letter Carrier,” under

Follow Us!
Born to Fall (Can’t Resist You – Book 2) by Brittany Anne