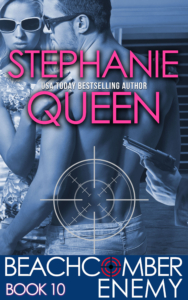 Private Investigation partners Dane Blaise & Shana George barely escape the attempt on their lives. Dane insists they need go on the run as ghosts to track down their killers. It’s the best way he knows to protect Shana from harm.
Shana is uneasy with the plan. Something doesn’t feel right about it, as if their killer knows they’re alive and Dane & Shana are playing into his hands. Should she defy Dane’s plan?
They need to find out who is out to get them. Dane assumes it’s an enemy from his past.
But could it be an enemy from Shana’s past with a score to settle… 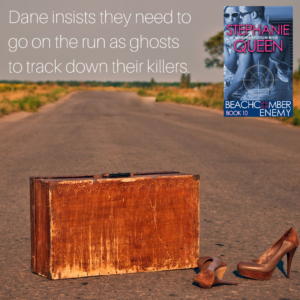 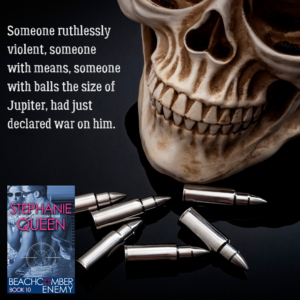 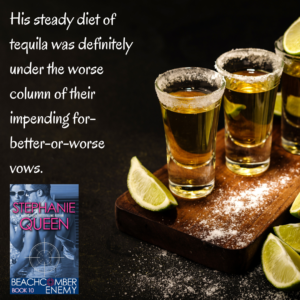 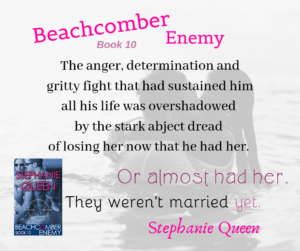 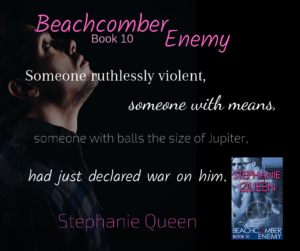 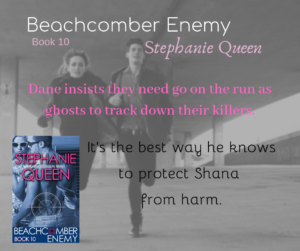 USA TodayBestselling Author Stephanie Queen is a romantic at heart and a writer by nature. So of course, she loves creating stories where the good guys always win. She writes the romantic thriller detective series, Beachcomber Investigationsset on Martha’s Vineyard and the sexy contemporary romance series, Margo & George set in New York City, as well as other series and stand-alone novels. So far she’s published more than 35 novels and novellas and has no plans to stop.

You can check out all her books at www.StephanieQueen.com.

Although she’s lost count of all the jobs she had before she settled on being a novelist, her favorite was selling cookies as a Keebler Elf. She is a graduate of UConn (go Huskies!) and Harvard U. She lives in New Hampshire with her family and her cat, Kitty. 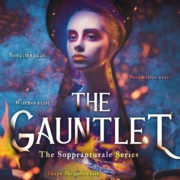 Falling For His Badass by Jessika Klide - Review by Michelle King

The Gauntlet: The Soppranaturale Series by Ashley Pagano

The Immigrant: An Italian in America (The Italian Saga Book 7) by Gaia B Amman...
Scroll to top