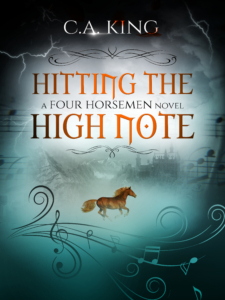 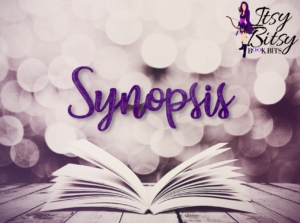 Meet the four horsemen: Michael, Gabrielle, Uriel and Raphael.
For centuries their sole purpose has been guarding the sealed gates to hell. Without keys, there was never any real threat. That was about to change…
Uriel could pass for a cowboy – straight out of an aftershave commercial – at least in appearance. With a trusty lasso at his side, he’ll take on all comers in a fight to the finish in order to prove his worth. There’s no heading home empty-handed, when he already lives in the shadows of his siblings. A couple of days and a handful of puns is all he needs to make sure that doesn’t happen.
Bekka knows exactly what it’s like to be invisible and has her best friend, Veronica, to thank for it. All her life, she’s been too frightened to seize the moment, especially when it came to her music and love. A chance meeting with a cowboy, and then a gentleman, turns her world upside down, leaving her with a choice that changes all of their lives.
Personalities clash and secrets are revealed in this third installment of the Four Horsemen Series. 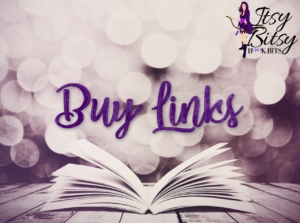 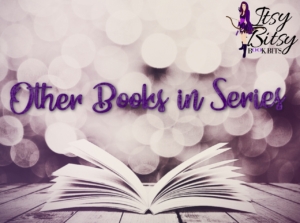 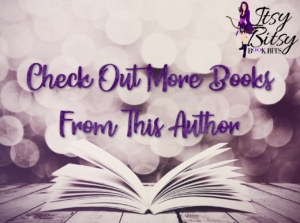 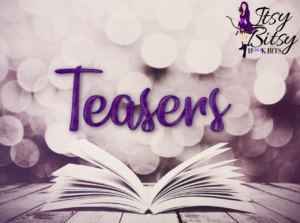 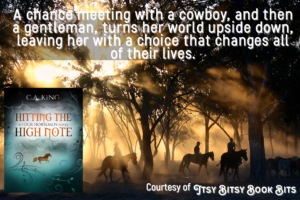 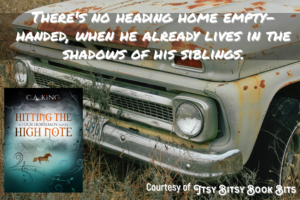 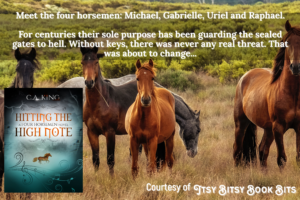 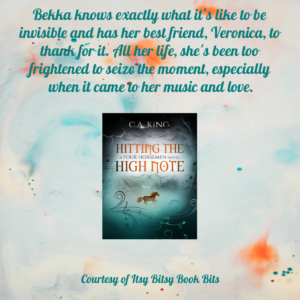 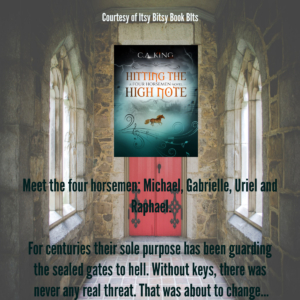 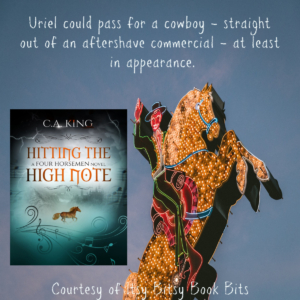 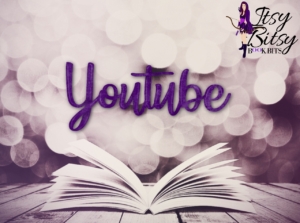 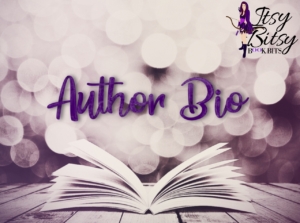 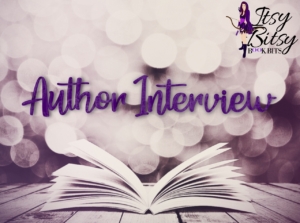 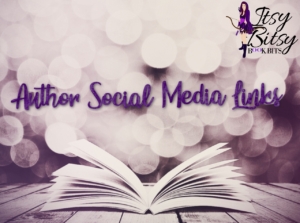 Follow Us!
Draigon Weather (The Legacies of Arnan Book 1) by Paige L. Christie