Eagle of the Empire (Relic Hunters) by Martin Ferguson 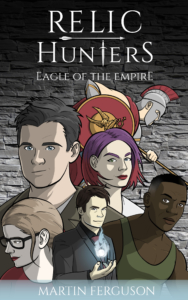 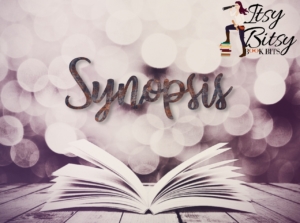 RELIC HUNTERS: EAGLE OF THE EMPIRE

When his brother mysteriously disappears, sixteen-year-old Adam Hunter discovers that the myths and legends he was told as a boy have more truth to them than he ever thought possible.

To free his brother, Adam must uncover the truth about the lost Roman Ninth Legion and find its fabled Eagle Standard, an artefact of mysterious mythical power. Adam calls on the help of the British Museum, a team of quirky Relic Hunters, skilled in recovering and protecting relics around the world.

However, they need to act fast for they are not the only ones searching for the relic. To save the life of his brother, Adam and his allies will face an immortal tyrant who seeks to claim the Eagle of the Empire for himself, and with it, bring the world to its knees. 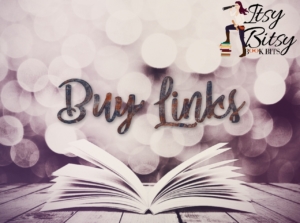 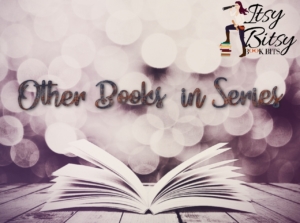 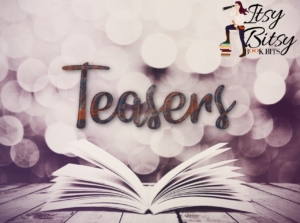 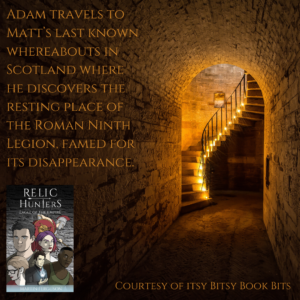 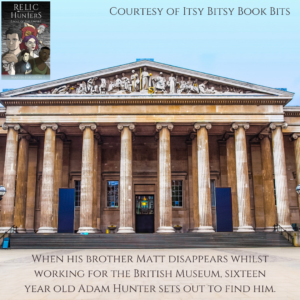 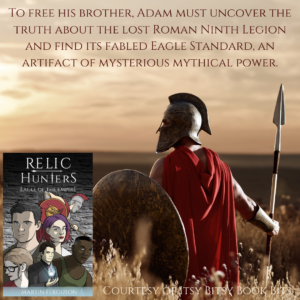 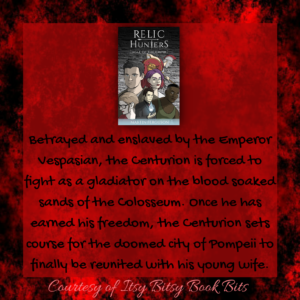 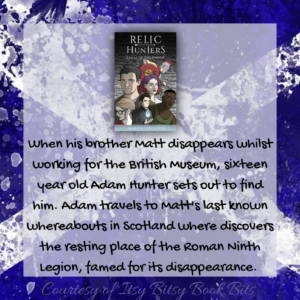 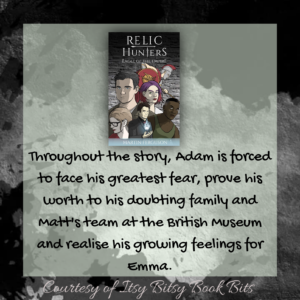 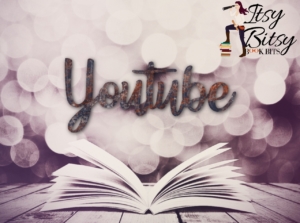 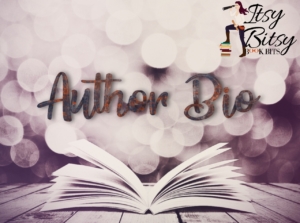 I live in Norwich, England and am currently working on the young adult adventure and historical series ‘Relic Hunters’. Inspired by the myths and legends my parents told me as a boy and with the help of my ever-suffering wife, a teacher and history graduate, ‘Eagle of the Empire’ was the first entry in the ‘Relic Hunters’ series.

When not writing, I am training or at least planning my next challenge. Following a serious knee injury, I was told by surgeons never to run or play sports again. Stubborn and reckless, much like the characters in my writing, I have not listened and have completed the Three Peaks Challenge, the Great North Run, the Greater Manchester Marathon and the London Marathon. 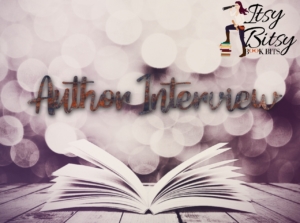 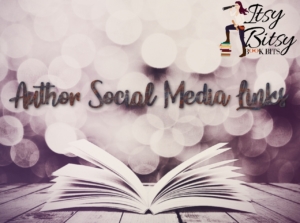 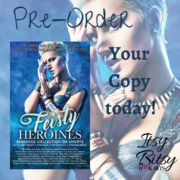