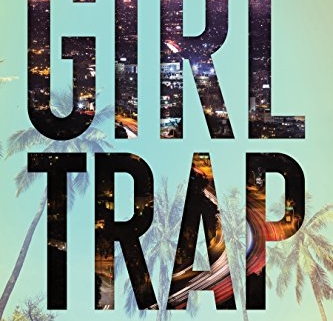 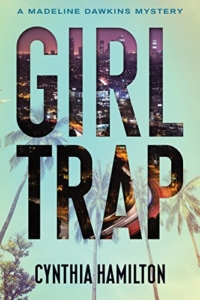 Appearances can be deceiving. And in Southern California, where the sun shines almost every day and make-believe has its own industry, it’s hard to tell what is real and what is merely illusion. Two inquiries come to MDPI on the same day that seem like fairly straight-forward missing person cases. But it doesn’t take long to discover there’s nothing ordinary about the disappearance of two beautiful sisters from Minnesota and an estranged heiress who has never touched her eight-figure fortune.

While Madeline’s partner, Mike Delaney, heads down to Los Angeles to search for his cousin’s vanished girlfriend and her sister, Madeline heads to San Luis Obispo in hopes of picking up a twelve-year-old trail at a Catholic boarding school. Their separate pursuits lead them into a world where a frightening reality hides behind a glossy veneer. With several lives hanging in the balance, Mike and Madeline are faced with daunting odds and ruthless criminals who will kill to keep what they have taken. 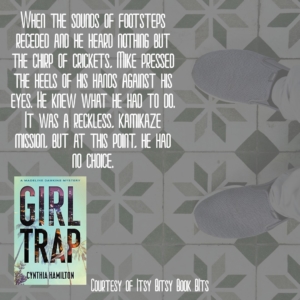 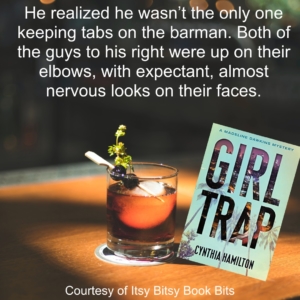 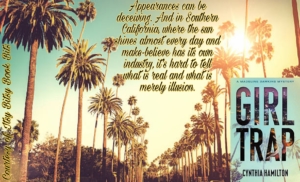 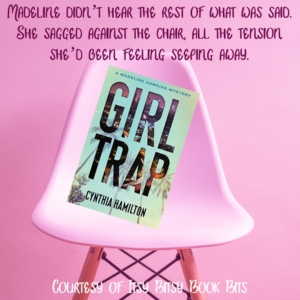 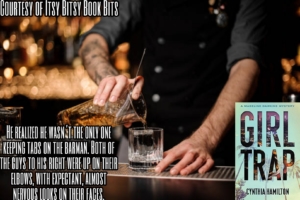