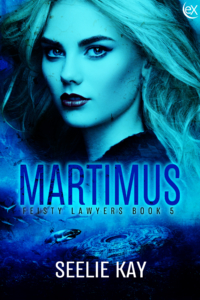 Agent Cate Creighton is in love. Unfortunately, as the Agency honeypot, she is knee-deep in an assignment that tests the bounds of her new relationship. It seems eight socialites have gone missing, all wealthy twenty-somethings with influential parents. No one seems to care until a former vice president’s daughter disappears.

When the vice-president shares a tale of false arrest, a broken promise of deportation, an illegal diversion into a private prison, and an alleged trip to an unwater habitat called Martimus, Cate and her colleagues must find a way to follow the same path. In other words, they must enter the right prison, meet the right fixer, wind up on Martimus, and hopefully return in one piece. And it looks like Cate is the perfect bait.

That doesn’t sit well with Cate’s lover, former U.S. Navy Seal Warren Hazelton. He intends to protect her until death ‘til do they part.

Fortunately, another possibility appears, in the form of an MISix agent who has interfered in one too many Agency operations. Tillie Henderson owes them and they are all too willing to serve her up on a plate. It’s race against time as the Agency attempts to lure their adversary out of hiding and into their somewhat ambiguous trap. Maybe then Cate can finally focus on love. 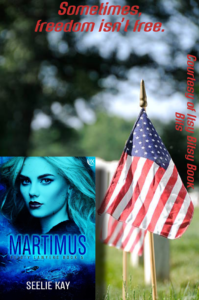 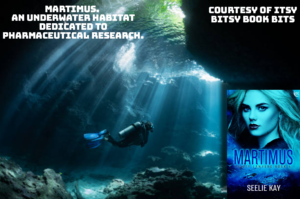 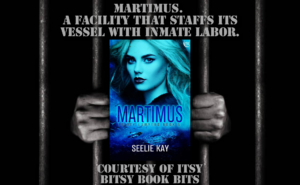 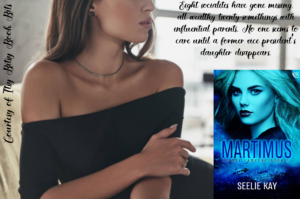 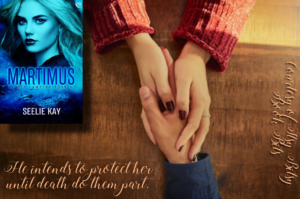 Seelie Kay is a nom de plume for a writer, editor, and author with more than 30 years of experience in law, journalism, marketing, and public relations. When she writes about love and lust in the legal world, something kinky is bound to happen!  In possession of a wicked pen and an overly inquisitive mind, Ms. Kay is the author of multiple works of fiction, including the Kinky Briefs series, the Feisty Lawyers series, The Garage Dweller, A Touchdown to Remember, The President’s Wife, The White House Wedding, and The President’s Daughter.

When not spinning her kinky tales, Ms. Kay ghostwrites nonfiction for lawyers and other professionals. She resides in a bucolic exurb outside Milwaukee, Wisconsin, where she shares a home with her son and enjoys opera, gourmet cooking, organic gardening, and an occasional bottle of red wine.

Ms. Kay is an MS warrior and ruthlessly battles the disease on a daily basis. Her message to those diagnosed with MS:  Never give up. You define MS, it does not define you! 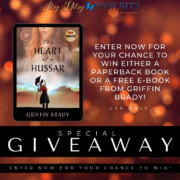